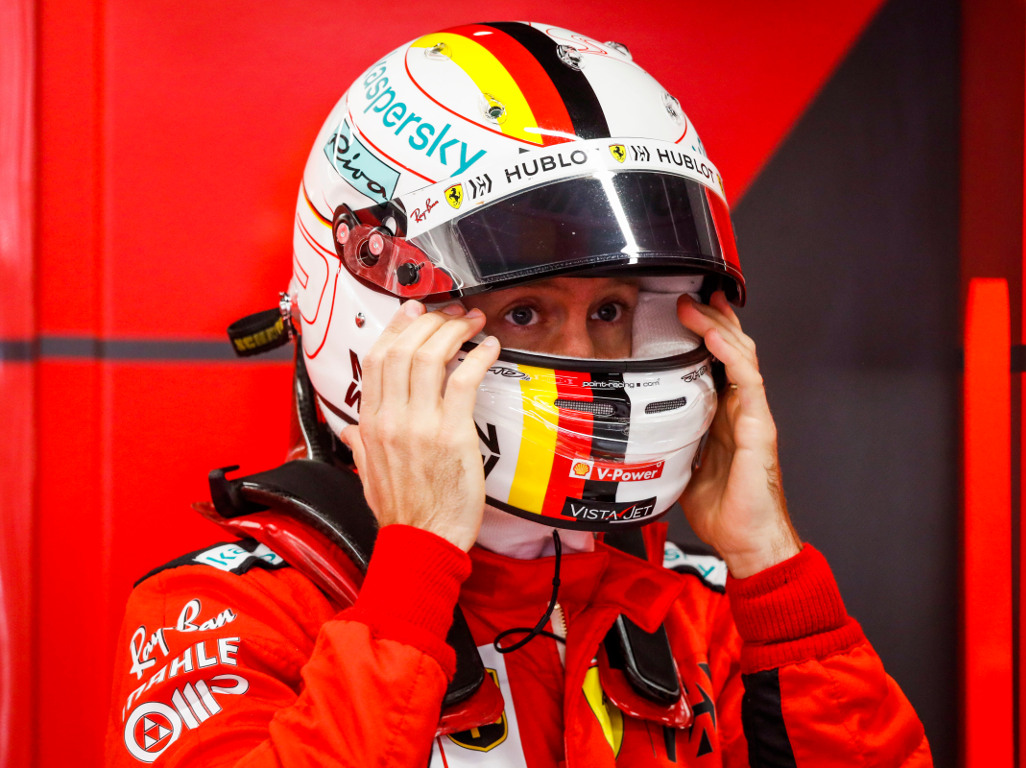 Sebastian Vettel hasn’t ruled out swapping teams at the end of this season as he considers extending his Formula 1 stay.

Last year, in his penultimate season with Ferrari on his current deal, Vettel was dogged by rumours that 2019 could be his final campaign.

With more mistakes than victories, and beaten by his team-mate Charles Leclerc, there was speculation that Vettel had had enough.

The German vowed to see out the final year of his Ferrari deal and will line up with Leclerc in the red come the Australian GP.

“I had a little bit of time in the winter and I used it to make up my mind that I definitely want it (to continue) and that I still enjoy it,” he explained to Bild.

Already Vettel is being asked about 2021 as he will be out of contract with Ferrari at the end of this year.

Ferrari team boss Mattia Binotto has said he will begin talks with the four-time World Champion in “May”, giving both the opportunity to see if there has been any progress in the first few races.

Ferrari, though, may not be Vettel’s only option for 2021 as he admits he could yet swap teams.

“There is,” he told Bild when asked if there was a possibility of moving teams.

“I think there is even an example of a German who went somewhere else after Ferrari if I remember correctly.”

That German is Michael Schumacher who quit Ferrari and F1 before returning to the sport with Mercedes.

Italian journalist Pino Allievi believes a lot is riding on the first handful of grands prix.

He told podcast Pit Talk: “If Vettel goes strong they will keep him, if he goes at the same pace as early 2019 they will send him away.”

Allievi believes it will be a goodbye.

“Vettel with Ferrari has run its course,” he added. “He had to give more; he never understood the Ferrari mentality.

“He had chances to win but never exploited it.

“After six years it’s okay to change, it’s healthy for Ferrari, less so for Vettel.”