Home News Vettel ‘leaked’ news, will see out the season 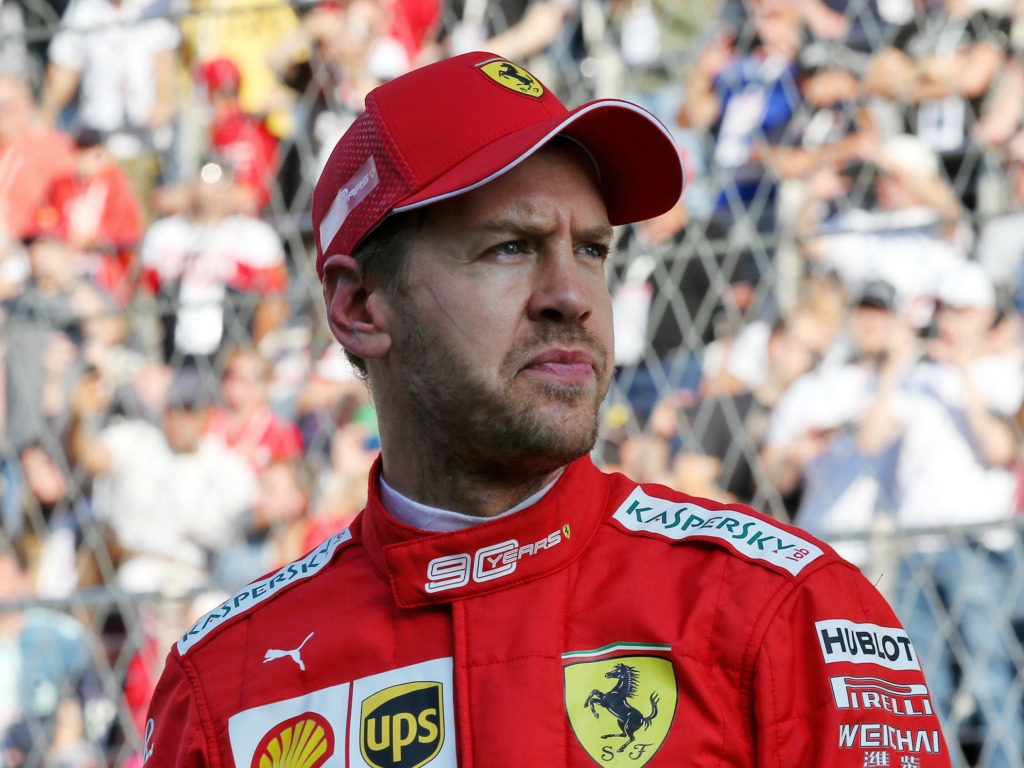 Sebastian Vettel pushed Ferrari into confirming that he’s leaving by reportedly leaking the news himself on Monday night.

Vettel and Ferrari announced early Tuesday morning that this year would be the German’s final season with Ferrari.

After 14 race wins but no World titles, Vettel said the two parties had “realised that there is no longer a common desire to stay together beyond the end of this season”.

Vettel is believed to be over Ferrari’s politics, especially as that has swung in his team-mate Charles Leclerc’s favour.

“The German believes that the internal politics of the Italians speak too strongly against him,” F1 journalist Ralf Bach wrote in Auto Bild.

“The German broke several agreements with Leclerc in 2019 and the Monegasque is considered the Ferrari man of the future and enjoys the unconditional support of the team.”

Both the four-time World Champion and Ferrari wished one another well for the future and will now look at their respective options for 2021.

Vettel’s comments about not having a “desire” to work together lead to some speculation that the German may have raced his last grand prix in Ferrari red.

‘As and when the 2020 season starts, Antonio Giovinazzi will take his place, ahead of whoever gets the drive permanently from 2021,’ it stated.

However, the Daily Mail says that’s not the case.

‘He will see out this season, if it restarts,’ it reports, ‘in the red overalls he has worn since joining the Scuderia in 2015 in the hope of emulating his boyhood hero Michael Schumacher in championship success.’

The Daily Mail also claims Vettel forced Ferrari into making the announcement, wanting the rumours over and done with.

‘He fell victim to an internal review that decided he was surplus to requirements, with 22-year-old Monegasque Charles Leclerc the undisputed main man at the Scuderia.

‘”They no longer believed in Sebastian,” said one Italian source close to the scene.

‘It is understood that negotiations did not even get as far as discussing money before being called off.

‘Vettel then leaked the news in the German media on Monday night, which forced Ferrari into issuing official confirmation on Tuesday morning.’

Ferrari is believed to be on the verge of announcing Carlos Sainz as Leclerc’s 2021 team-mate.