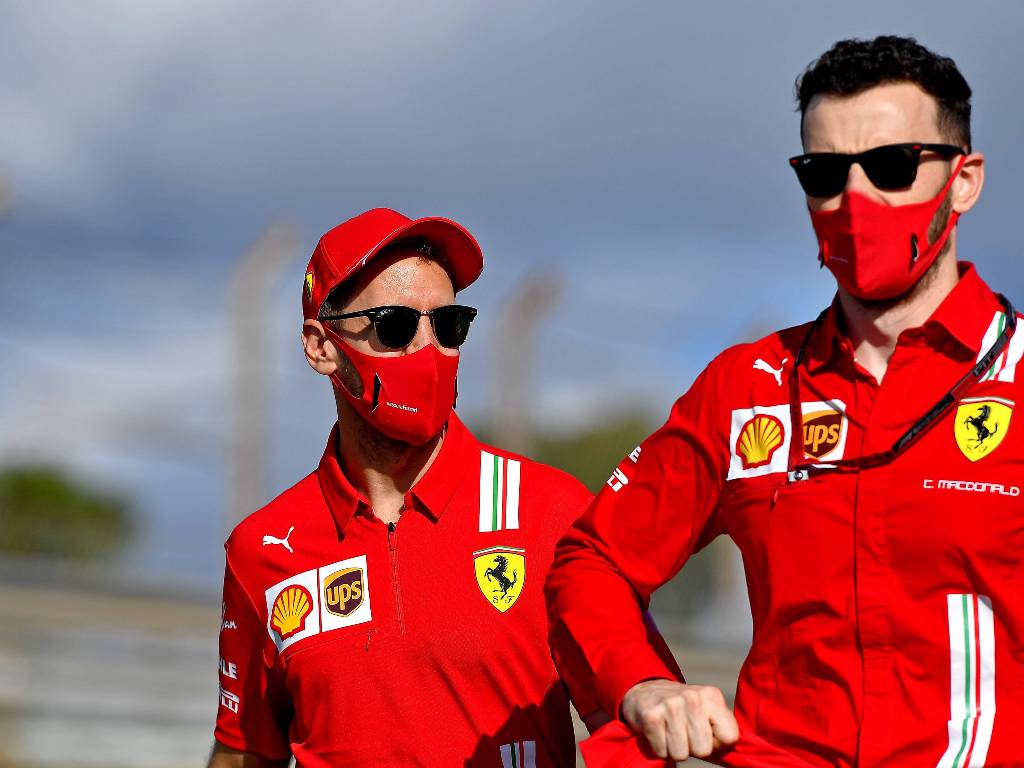 Sebastian Vettel wants to “close the chapter with dignity” as he enters the closing six races of his six-year spell with Ferrari.

The four-time former World Champion failed to add a fifth title to his collection with the Scuderia and his tenure, which began in 2015, has never been at a lower ebb as he sits 13th in the F1 drivers’ standings two-thirds of the way through a poor final season.

At least Vettel has the potential of better times ahead when he joins Aston Martin next year, having been told before this campaign began that his Ferrari contract would not be extended.

In his press conference on the eve of the Portuguese Grand Prix weekend at the Algarve International Circuit, Vettel said of Ferrari: “I think it’s a special brand. I’ve had the privilege to live through those emotions together with the fans, the team and the country of Italy, so I think that’s an enormous privilege.

“But like other things, these things come to an end and I’m very much looking forward to a new chapter that starts next year.

“Before that one starts, I’ll try to close the chapter here with dignity and try to get myself back together so I can deliver the sort of performances I know I can.”

Vettel’s campaign has been littered with mistakes as well having to drive a car that is much less competitive than in previous years, with the description ‘Seb spin’ having been coined by Daniel Ricciardo when he made an error of his own at Silverstone in August.

“I think obviously this year’s car is not easy to drive for both of us, sitting in all of the meetings that Charles [Leclerc] is participating in as well, and I think we share that opinion. So, for sure, it’s not always easy,” said Vettel.

But he added that this season has done little to sour his fond memories of Ferrari over the last six years.

“Nevertheless, I respect all the work that has been going in on my side and in the last years, and therefore I’m willing to give my maximum back.

“It’s not been the easiest of years from where we are, but sometimes it’s like this. I have to push through and look forward to the new tracks that we have.”