Home News ‘Vettel has the will, but sometimes it’s not enough’ 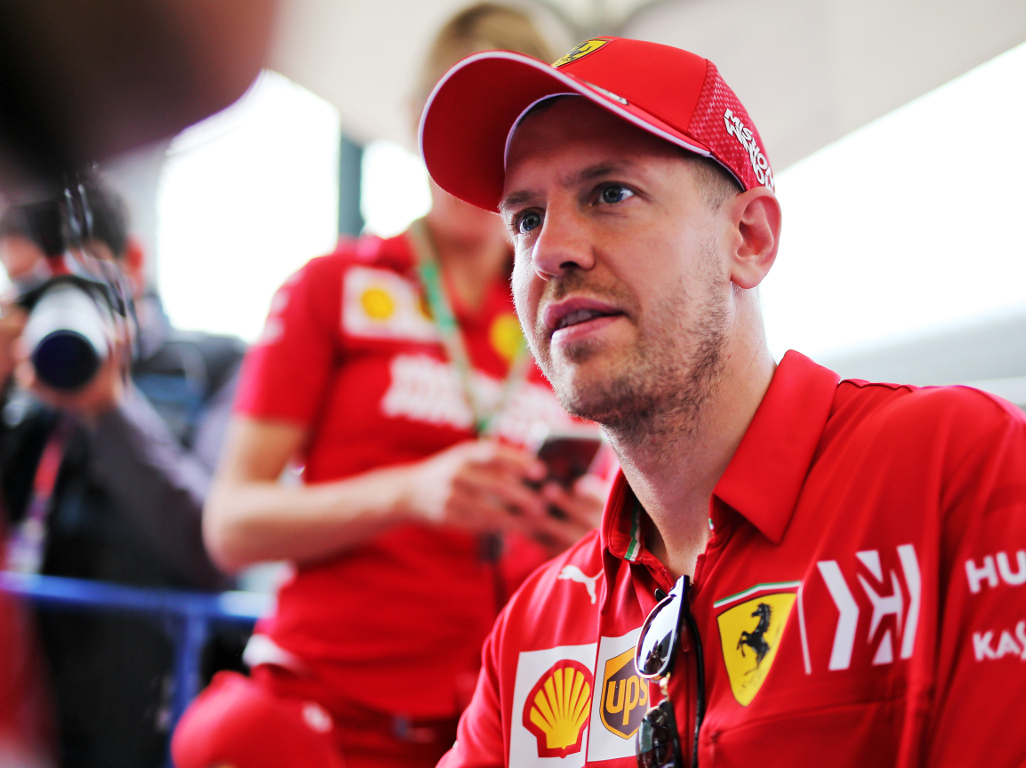 Robert Kubica has “no doubt” about Sebastian Vettel’s skills or mentality, but says that isn’t always enough in a Formula 1 career.

Sebastian Vettel’s future at Ferrari and in Formula 1 overall has been one of the main talking points heading into the 2020 campaign. The four-time World Champion’s current contract is due to expire at the end of it.

Whether you want to blame Vettel himself, the cars he has at his disposal at Ferrari, or both, he is not the dominant force he once was back in his Red Bull days.

But Kubica, who has spent many years crossing paths with Vettel, thinks he still has a lot to give to Formula 1.

However, he feels it does not matter how good Vettel, or anyone else is for that matter, given how dominant Lewis Hamilton and Mercedes have been over the years.

“As a driver I think there is no doubt about his skills and will,” Kubica told Sky Italia.

“But sometimes will is not enough.

“We come from years of dominance with Mercedes and Lewis Hamilton. I think that if the season had started, we would be here to comment on the victories of the Silver Arrows again.

“It won’t be easy for anybody to start again [once the 2020 campaign gets underway] but it won’t be easy to beat the Mercedes-Hamilton pairing and reduce the gap.”

Sky Italia recently broke a story which speculated that Vettel had only been offered a new one-year deal to remain at Ferrari and that reportedly comes with quite a substantial pay cut.

Vettel, meanwhile, has said he is quite “relaxed” about his contract situation and says that money is not necessarily a factor. He is also open to racing in other series or trying another role within motorsport.