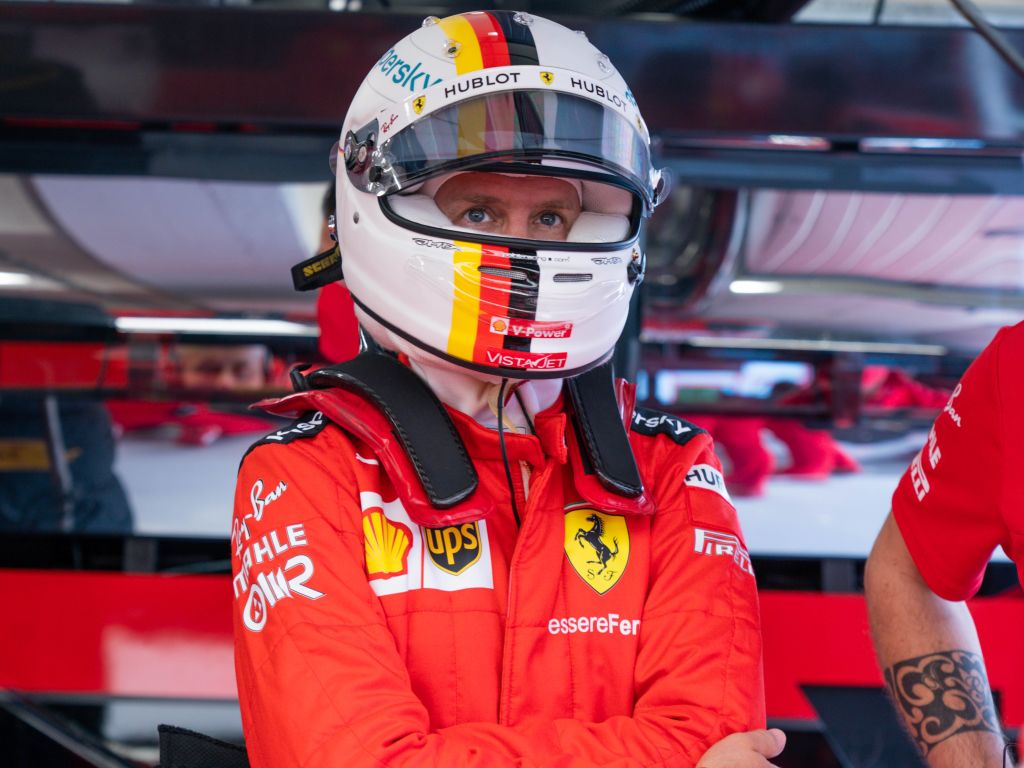 Sebastian Vettel believes Ferrari have taken a solid step forward at the Hungarian Grand Prix, especially compared to their rivals.

2020 has started in unremarkable fashion for the Scuderia. They had suffered two Q2 eliminations in as many races, and even though Charles Leclerc finished P2 in the season-opening Austrian Grand Prix, the team didn’t have the outright pace to challenge the likes of Mercedes.

And after Leclerc triggered a double-DNF on Lap 1 of the Styrian Grand Prix by driving into team-mate Vettel, the dark clouds appeared to be looming overhead again.

But the situation appeared to be more positive for Ferrari in Hungary with both cars making Q3 as Vettel went on to qualify P5 with Leclerc in P6.

And Vettel was pleased to see Ferrari make large gains on their rivals such as Red Bull, Racing Point and McLaren.

“I think it is much better than the previous weekend,” he told reporters at the Hungaroring.

“For the first time we have both cars in Q3, so we know that Austria didn’t really suit us and we lost a lot of time in the straights, and here there are a lot more corners to make up for it.

“The car felt better balanced as well, so we are much closer compared to the people around us, let’s say Racing Point, Red Bull and even McLaren, so that is positive.

“We need to make sure we keep that up, and now all that matters is to prepare for the race tomorrow.

“We start on the soft, people ahead of us are on the medium, people behind us on the soft again, so it is a lot of work for us tomorrow, and we will see what we can do.”

Leclerc expects the SF1000 to be stronger in race trim, and agreed with his team-mate that the Hungaroring suits their car more than the Red Bull Ring did.

“It feels much better, fifth and sixth,” he said.

“And I think our race pace is a bit better than our quali pace, so hopefully we can score some good points for the team tomorrow.

“This track doesn’t have many straights, and at the moment we are quite quick around the corners, so that is what makes us a bit more competitive this weekend.

“We have to see if we manage to take off a bit of drag in the car to go quick in the straights.”