Home News Berger: ‘Vettel’s best years are behind him’ 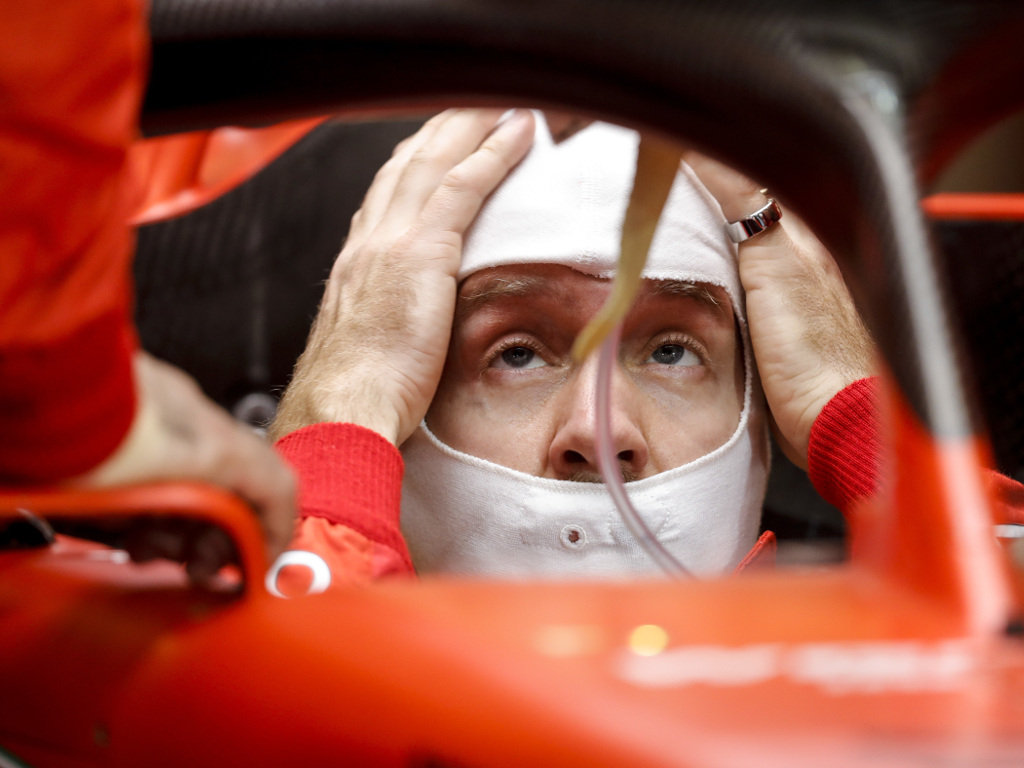 Sebastian Vettel has “already had his best years” while Charles Leclerc is the “future” of Ferrari; that’s according to former driver Gerhard Berger.

Ferrari unveiled its 2020 F1 car, the SF1000, in Italy on Tuesday where team principal Mattia Binotto confirmed that Vettel will no longer have priority status.

Instead, he said, they will “be on the same level” and can “both fight to be ahead”.

Berger, who spent two stints at Ferrari during his F1 days, isn’t surprised by the call.

Speaking to Motorsport-Total.com, he said: “Sebastian has already had his best years.

“I think that’s just the way things are. You are a racing driver, you are young, aggressive, fast, successful. It all plays for you.

“But at some point [but] there comes a time when you get into the last third of your career, and the boys come from behind and start to pinch and bite.

“You then fight back – some a little longer, the others a little less long.

“This is the phase Sebastian is now. He is in the last third of his career, and Leclerc in the first third.”

But while Vettel decides 2020 is his last season in F1 or pushes for a new Ferrari deal, Berger doesn’t expect him to just lie down and take it.

“We do not know whether he will succeed or not. It will certainly be exciting to see how it ends.

“But no matter how it ends: at the end of the day, Leclerc has the future ahead of him and Sebastian has already had his best years.”

He added: “Leclerc will be a tough nut to crack. But Sebastian was always one step ahead in the second half of [2019]. I would not say that the topic is closed.”

One thing for Leclerc in their battle is the adoration of the tifosi.

The first Ferrari driver to win a race last season and the driver with the most pole positions of anyone on the grid, Leclerc received a whole lot of love from Italy.

And that, Berger says, is an advantage for the 22-year-old and a disadvantage for Vettel who came in for a lot of stick from the Italian media.

Berger said: “The disadvantage of the Italians and especially of Ferrari is that they quickly forget the past and jump on the next horse because that is going well.

“Along came a boy who speaks the language perfectly, who is half Italian, opens there and you can see the future in him.”

He continued: “Basically, Ferrari is the greatest team you can be with. As a racing driver, it is the most beautiful team you can work with.”

“But you also have to be prepared to deal with certain situations, with perhaps less support than with another team. You are on your own.

“It is mentally difficult to [manage], but Sebastian is a four-time World Champion… and will have to [manage] it.”