Home News Vettel to debut the SF1000 in testing 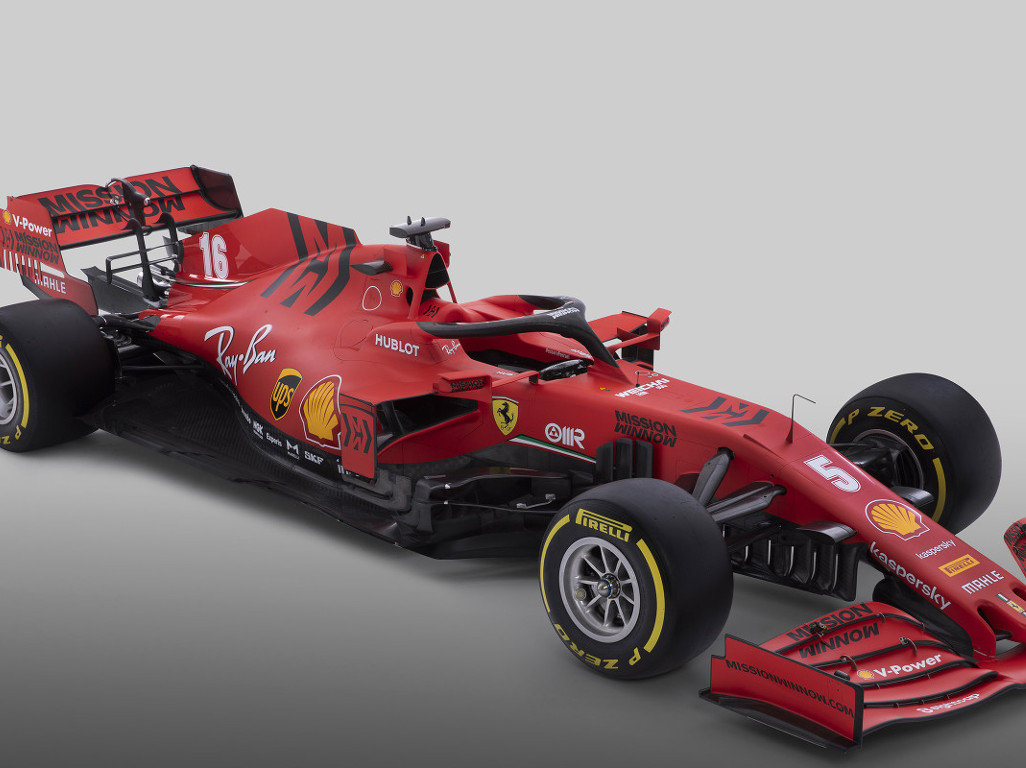 Sebastian Vettel will debut Ferrari’s SF1000, putting in the first laps on the opening day of pre-season testing.

Ferrari is the second team to confirm their line-up for pre-season testing.

This year the teams have been limited to just six days of running, down on last year’s eight.

As such every minute counts more than ever before.

Vettel will climb into the cockpit of the SF1000 on 19 February, the opening day of testing, before sharing the car with Charles Leclerc on Day Two.

The Monégasque driver will have it all to himself for the third day.

Ferrari join Haas in confirming its line-up with the American team running Kevin Magnussen on Day One, Romain Grosjean on the second day and both drivers will be in action on Day Three.