Home News Vettel: Ferrari will miss me the most 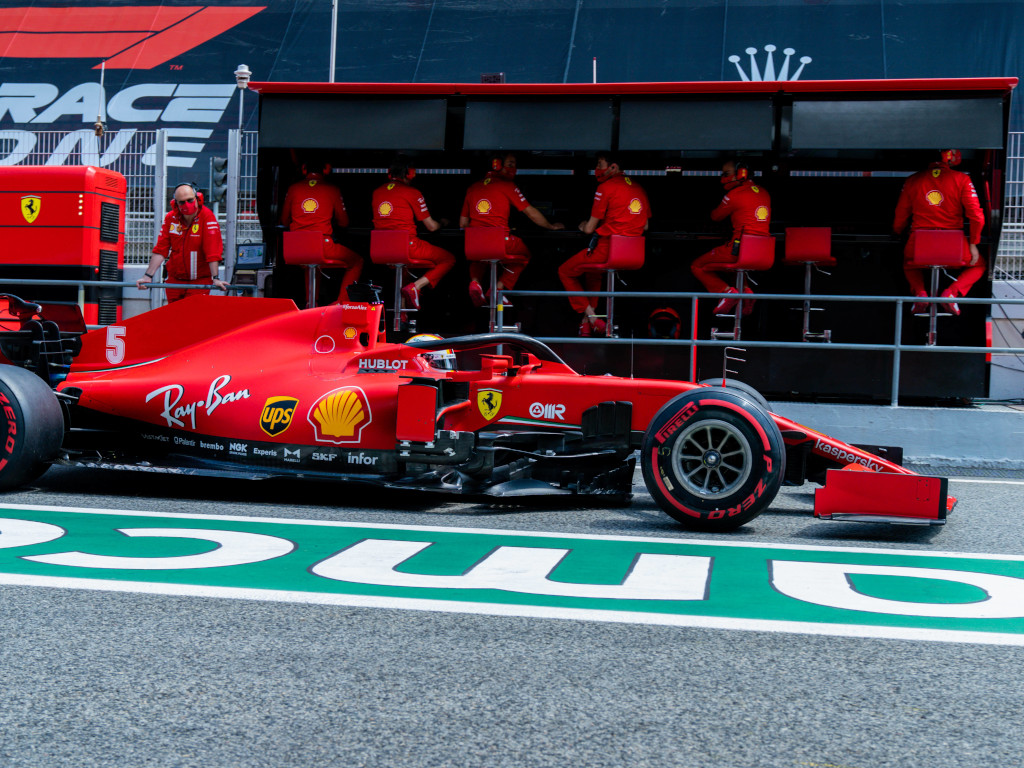 Gearing up for his final three races in red, Sebastian Vettel says it’s like facing the end of a relationship, although he added with a smile that Ferrari will “miss me the most”.

This season is Vettel’s last with Ferrari, bringing to an end a six-year relationship.

Even before the very first race on the calendar, the Austrian Grand Prix, he was informed that Ferrari would not be renewing his contract.

Instead, the Scuderia opted to sign Carlos Sainz as Charles Leclerc’s 2021 team-mate while Vettel, after a few months of waiting, announced he is off to Aston Martin.

Vettel admits he will “miss” Ferrari, a team that he followed throughout his childhood due to his hero, Michael Schumacher, racing for the Scuderia and winning titles with them.

Vettel, though, wasn’t able to do that and will end his time with Ferrari with two runner-up results in the championship.

“It will be just like the end of a relationship,” he told Corriere Dello Sport.

“I will miss the people, obviously the spirit, Ferrari, the legend that has fascinated me since I was a child, inspired by Michael Schumacher.

“When you are part of a team, you can see what happens behind the scenes and get to know the people.

“I think they will miss me the most, but good news is that I will see some of them next year, although in a different guise.” 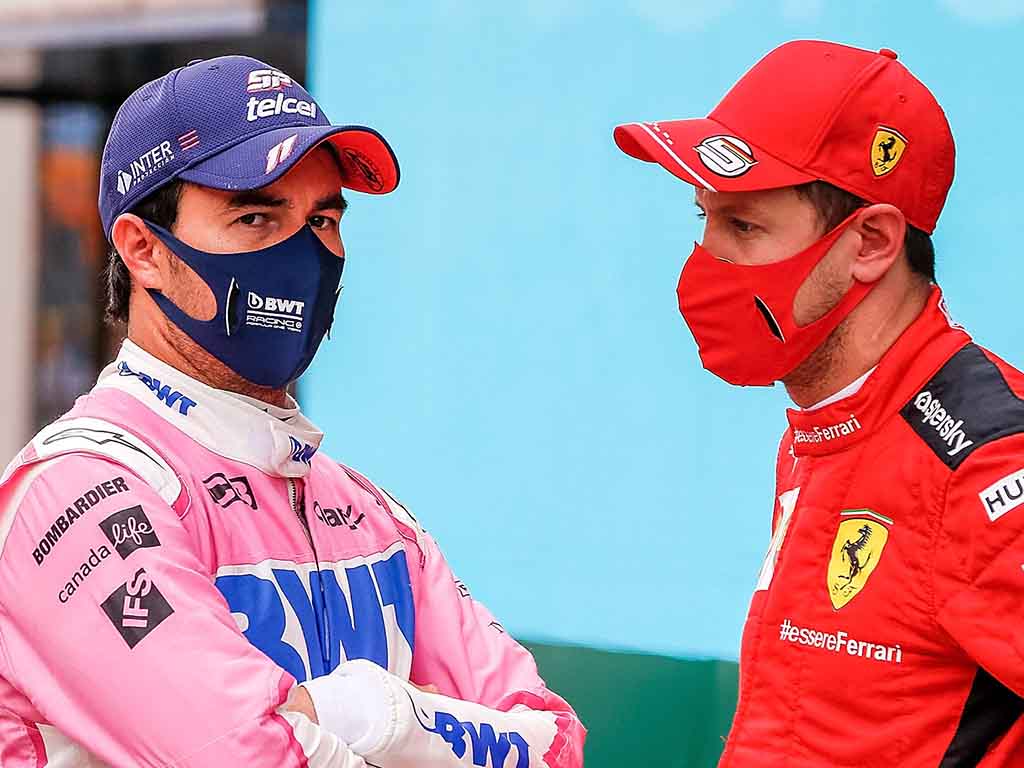 The 33-year-old is looking forward to his new challenge with Aston Martin, currently racing under the Racing Point banner.

Vowing to “throw himself” into the project, he added: “I think it will be a great challenge.

“I will have to know the whole team and the pace at which the team is working, to help improve things.”

Vettel will join Aston Martin in January with his 2021 team boss, Otmar Szafnauer, revealing the team hasn’t even asked Ferrari if they are open to releasing him a bit early.

“Before that [January], Sebastian is under contract with Ferrari and we haven’t yet asked if they might release him earlier for us,” he said.