Home News Vettel: I prefer to ‘fight for the win’ 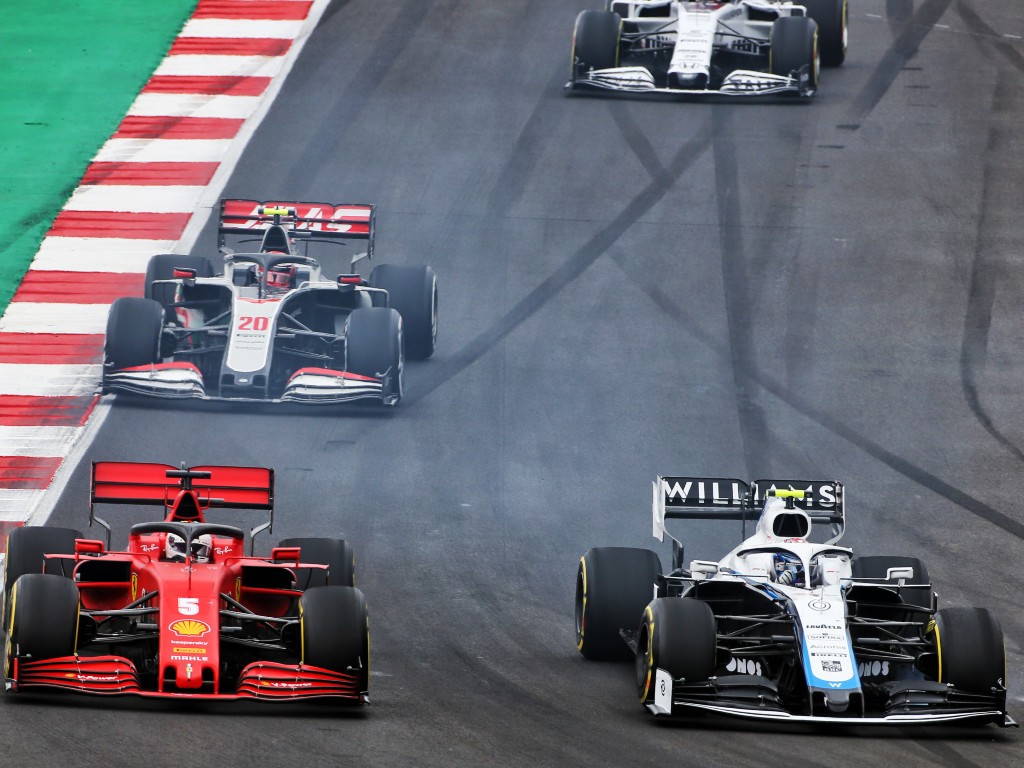 Sebastian Vettel was taking little comfort from his battles in the midfield at the Portuguese GP, saying he’d rather fight for wins.

By Vettel’s own admittance though, he and Ferrari are far away from that.

Qualifying for the Portuguese Grand Prix was another difficult session for Vettel in his final season with Ferrari as he managed only P15 on the grid, leading him to admit team-mate Charles Leclerc who claimed P4 on the grid was in a “different class“.

But Vettel did at least get himself heavily involved in the midfield battle and was able to work his way up the order and claim a point in P10.

Still though that makes it just two points for Vettel in his last six races, and while disappointed, he didn’t think there was much more to come from his SF1000.

“A tricky race, I think one point I’m not happy with it but given where we were I think it’s probably what we could have done today,” he told reporters after the Portuguese Grand Prix.

“Happy and not happy at the same time.”

Among Vettel’s midfield battles was a nice duel with former Ferrari team-mate Kimi Raikkonen, though he’d much rather be engaging in battles for the win.

Asked if he enjoyed his more competitive outing in the midfield pack, Vettel replied with a smile: “It depends, I think it’s nice to fight for the win, but we are far away from that.

“The race is always busy back there and a handful, but I wish I had a clean race as well to underline the pace in the race which we had, but it wasn’t to be.”

With that point Vettel remains P13 in the Drivers’ Championship, four ahead of AlphaTauri’s Daniil Kvyat.

But Vettel’s point, alongside the twelve points scored by Leclerc who finished the Portuguese Grand Prix in P4, means Ferrari just about remain in the fight for P3 in the Constructors’ Championship.

The Scuderia currently sit P6, but the gap to Racing Point in P3 is only 40 points.