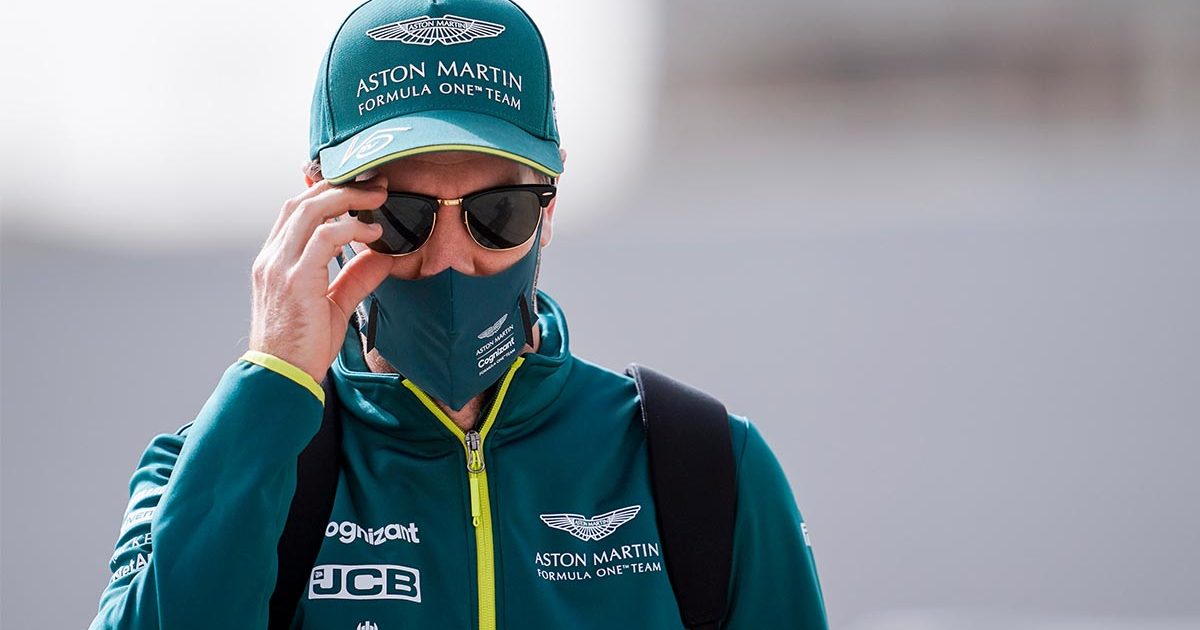 Sebastian Vettel was left frustrated as he admitted he “did not have a very productive morning” during Saturday testing.

Vettel had a good morning session on Friday in his new Aston Martin car after making the switch from Ferrari, but things did not go as smoothly for him on Saturday.

In a similar situation to Valtteri Bottas on the first day of testing, Vettel suffered issues with his Mercedes gearbox and that limited him to just 10 laps.

Even in normal circumstances during testing, lengthy delays are not ideal for teams, but given that the reduced schedule gives Vettel just one and a half days to get used to his new car, his preparation for the opening race weekend at the end of the month is being seriously limited.

Vettel, though, took a pragmatic approach and hopes that things will work out.

“The last 24 hours have been certainly very busy for myself, for everyone in the garage, for the whole team,” he said.

“Unfortunately, we didn’t have a very productive morning, we had an issue with the gearbox and had to change it and that cost quite a bit of time but that’s what happened and unfortunately we didn’t get a lot of laps in. So this morning was not of great use in terms of track time.

“Normally it doesn’t matter. Hopefully, we have a good afternoon now and a good day tomorrow to get some more information. We would have liked to have more data and more track time, but it is what it is, and we take it from here. It’s a long year and a long season and I’m sure it will be alright.” 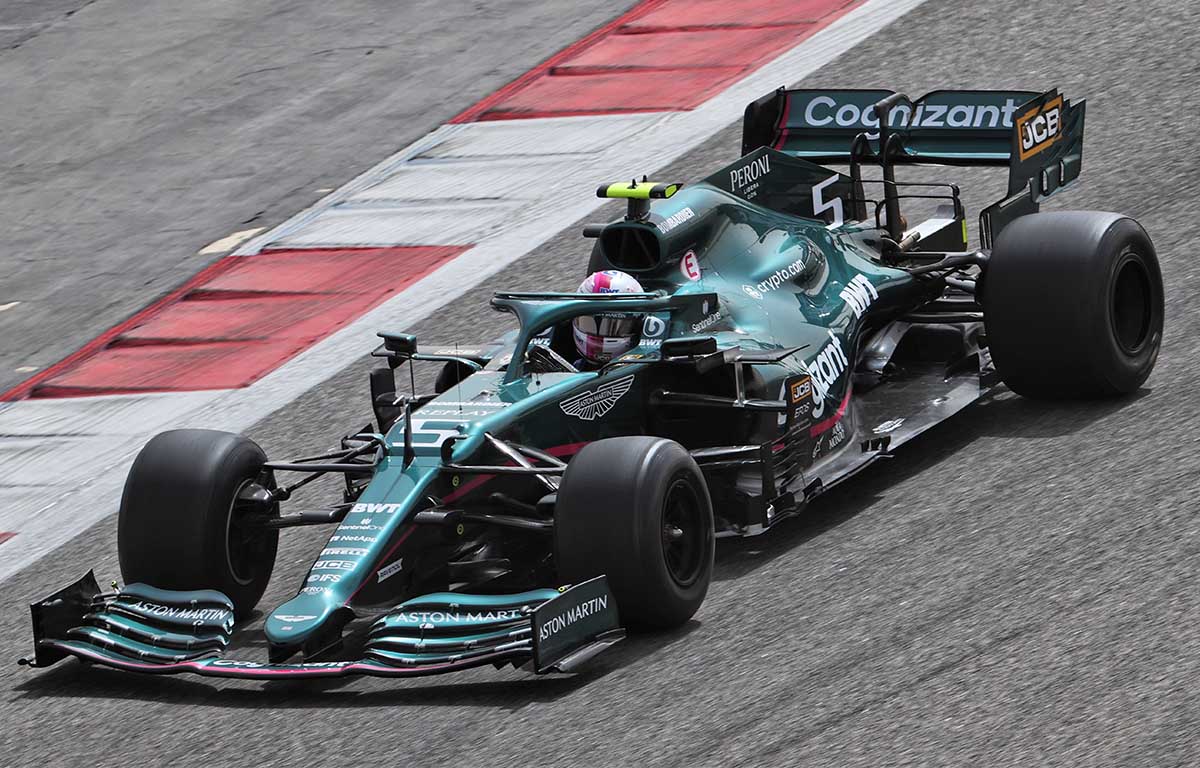 Team principal Otmar Szafnauer said the issues are bound to have an effect on Vettel’s preparation, so they are considering a change in the run plan ahead of Sunday’s sessions.

“We lost a significant amount of running time, so now that we’ve fixed the problem I’m sure [while] I’m here the engineers are rescheduling the run plans in order to get the most important work done, such that we understand the car going forward. That’s first and foremost,” said Szafnauer.

“Secondly, it will have an impact on Seb because he’ll have less time in the car before the first race and what he really needs now is seat time in the car because, you know, we’re a different team, it’s a different car and different powertrain than he’s been used to. We’ll do the best we can with the time we have remaining.”