Home News Vettel sure he still has another title in him 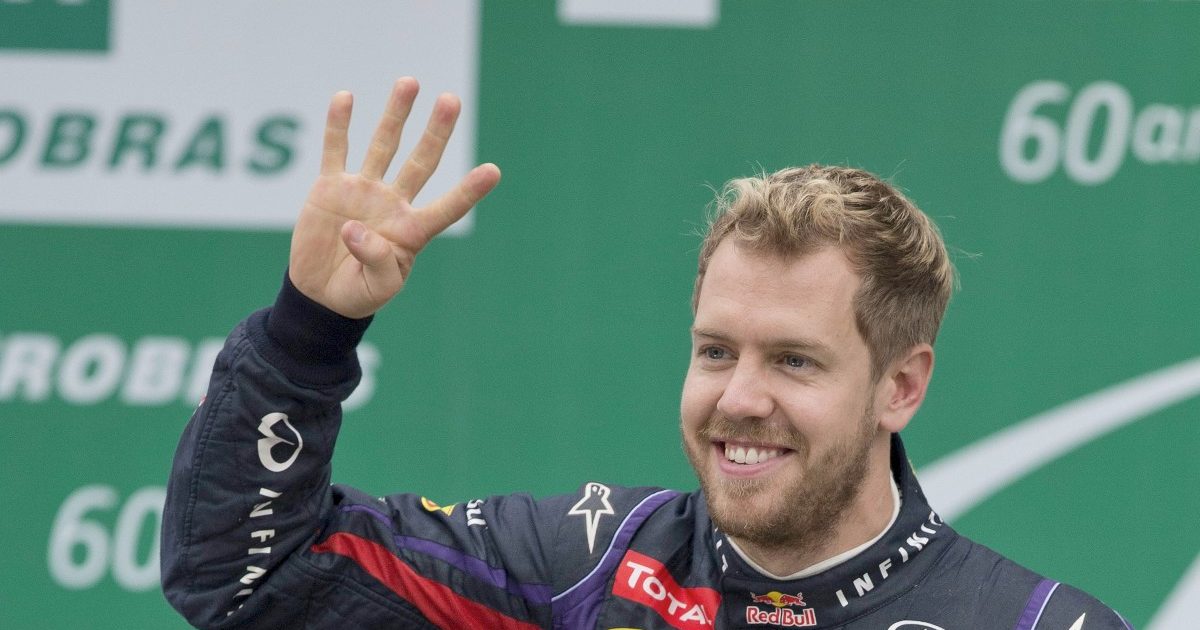 Sebastian Vettel says that he’s certain he still has what it takes – and enough time – to become a World Champion again.

The German has four titles to his name, but after a difficult few years with Ferrari and with him turning 34 this year, there are doubts as to whether he can add to that title.

Why he won’t be challenging for it in his first year with Aston Martin, he’s certain that he can win a fifth World Championship before he retires.

“There’s now older drivers joining the grid, rather than younger drivers. I don’t think it’s an age thing, I think it’s a question of do you have the car and the team around you?

“I think it’s in me. It’s been in me and was probably a big relief, winning the World Championship, knowing that you can do it. Since then, I don’t really see why that’s not there any more.

“Age-wise, I think I still have a long time in me, but in all honesty, it depends a little bit on the circumstances of how things are going in the near future.”

At Aston Martin, Vettel will be driving for a customer team to Mercedes, the dominant force in Formula 1.

Many believe that the German team wouldn’t allow one of the outfits they supply an engine too to challenge them, but the German doesn’t think that that would be the case, believing it to be an old-fashioned view.

“I’m not worried about that, I think your fears are old school. The world has moved on. I think in the past, probably you were right,” he added.

“With somebody like Mercedes [Aston’s engine supplier], I think we can trust that you get a very fair treatment. And if you are faster, then you are allowed to beat them.

“As I said, this sort of mindset is way out of date. As a principle. I see where you’re coming from, but I’m not worried.

“If we are very, very close to Mercedes, that is a very good achievement. So it will be the last thing I would worry about.”