Home News Vettel doubts he will contest another German GP 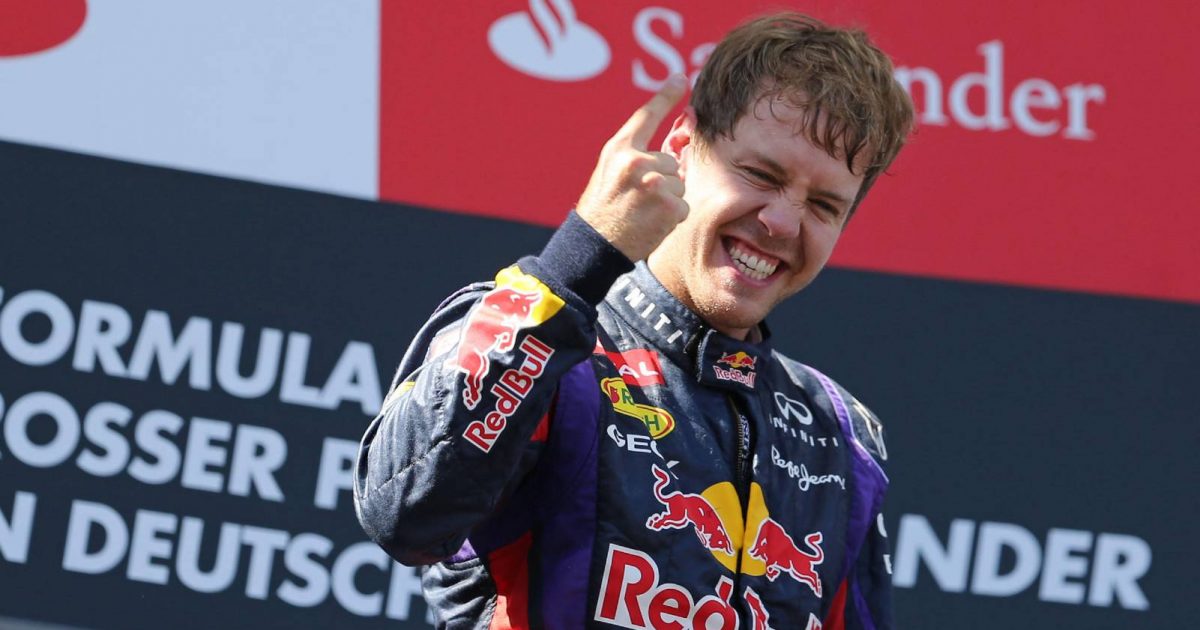 Sebastian Vettel fears he will never again have the opportunity to race in front of his home crowd in Formula 1.

The four-time former World Champion has been on the grid since 2007 but unlike his title rival for much of his career, Lewis Hamilton, he does not have a great record when competing in his own country.

Whereas Hamilton has eight British Grand Prix successes Vettel has won the German GP only once, in 2013 at the Nurburgring for Red Bull.

The most recent German Grand Prix took place in 2019, when Vettel finished second to Max Verstappen, and since then the race has dropped off the calendar due to financial reasons.

There is talk of it being brought back and F1 CEO Stefano Domenicali has said he is keen for that to happen, especially with Audi and Porsche being set to enter the sport from 2026.

But with Vettel very much into the autumn of his career now, he suspects the German Grand Prix will not be restored while he remains in action.

“I don’t know if Germany will make it in time for me,” Vettel told reporters. “But obviously I had the privilege to race in Germany for many years.

“I think in the end, if you look at the places we are going, Germany is not prepared to pay that sort of money to have the grand prix. Simple as that.”

Vettel also thinks the economic limitations are not only limited to Germany, with F1 expanding its horizons in the United States and the Middle East in particular.

“Other regions, other countries in Europe are struggling,” added the 34-year-old Aston Martin driver. “I think Spa is a very good example. And it’s a shame what we saw last year, with the rain cancelling the race and the people not getting a refund on their tickets.

“But to blame Spa I think would be wrong because they are already struggling to make up the money they lose in the first place. So I don’t know, I’m not the developer of the sport and I’m not setting the business plan and the targets.

“But clearly, you can see the places we are going and the new venues we are going, it’s great to explore but it’s also money-driven for the sport, I guess, to develop the way they want to develop.

“Certainly some races you would think have a guarantee, such as Silverstone, Monza. But I don’t know. We’ll see what happens in the next years.

“It would be great if Germany was back on the calendar, but I doubt it.”