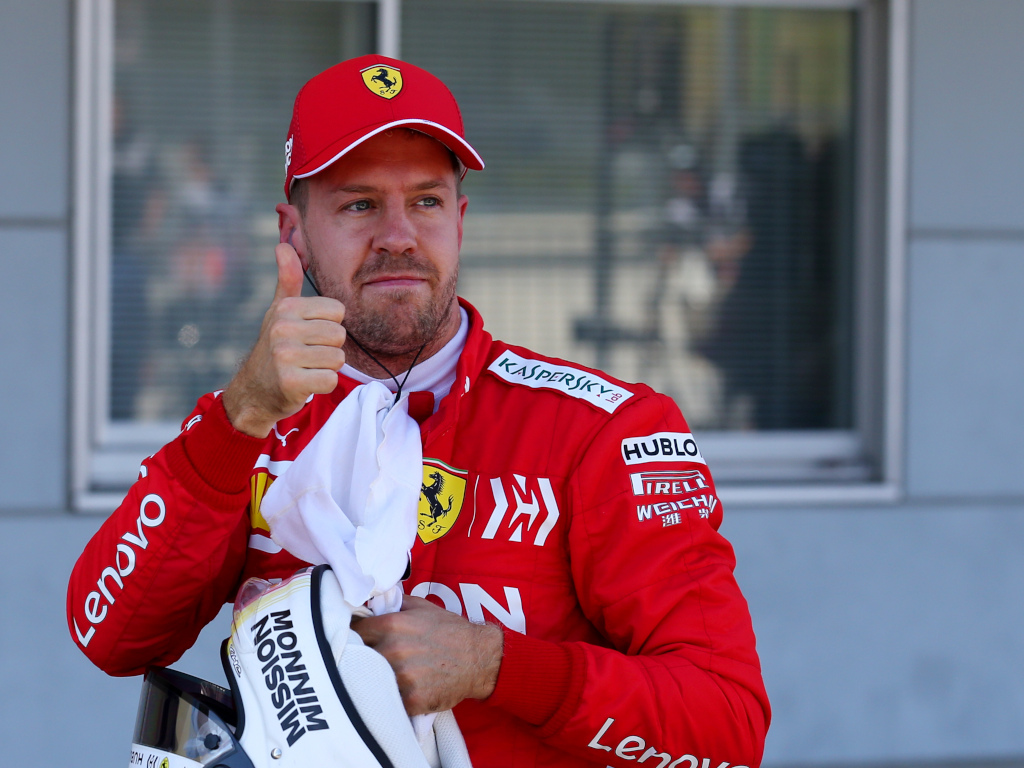 The past few years may been disappointing for Sebastian Vettel, but the German insists he still enjoys racing and has no plans to “retire in the foreseeable future”.

Since securing his dream move to Ferrari, Vettel has failed to add to his four Drivers’ titles as Mercedes have dominated proceedings.

This year, in particular, has been a struggle for the 32-year-old as he has been overshadowed by his younger team-mate Charles Leclerc.

Vettel’s contract with Ferrari comes to an end after the 2020 season and there have been rumours that he could decide to walk away from the sport next year, especially as youngsters like Leclerc and Red Bull’s Max Verstappen are starting to outshine their older colleagues.

When asked by German news agency dpa if he is worried about getting too old for F1 and considering retirement, he replied: “No. Definitely not. I think age is not so decisive and important with us as in some other sports.”

Vettel insists he does not have any concrete thoughts about retirement, saying: “I don’t intend to retire in the foreseeable future. I really enjoy racing.”

But, of course, it is natural to think about life after F1.

“It is normal that at a moment in time of your career, after 12 years (in F1) like me, you think ahead and wonder what could come next.

“I find it important to make thoughts early. I don’t think it’s good if you quit something that was so life-defining and then have no plan how it should go on.”

He will go out on his own terms though, and don’t expect him to make a comeback once he decided to leave.

“Not perfect is the time when it is dictated from the outside. For me it is clear: if I stop once, then I will stop and will not come back. You simply have to be happy and be able to say ‘that was it’.”