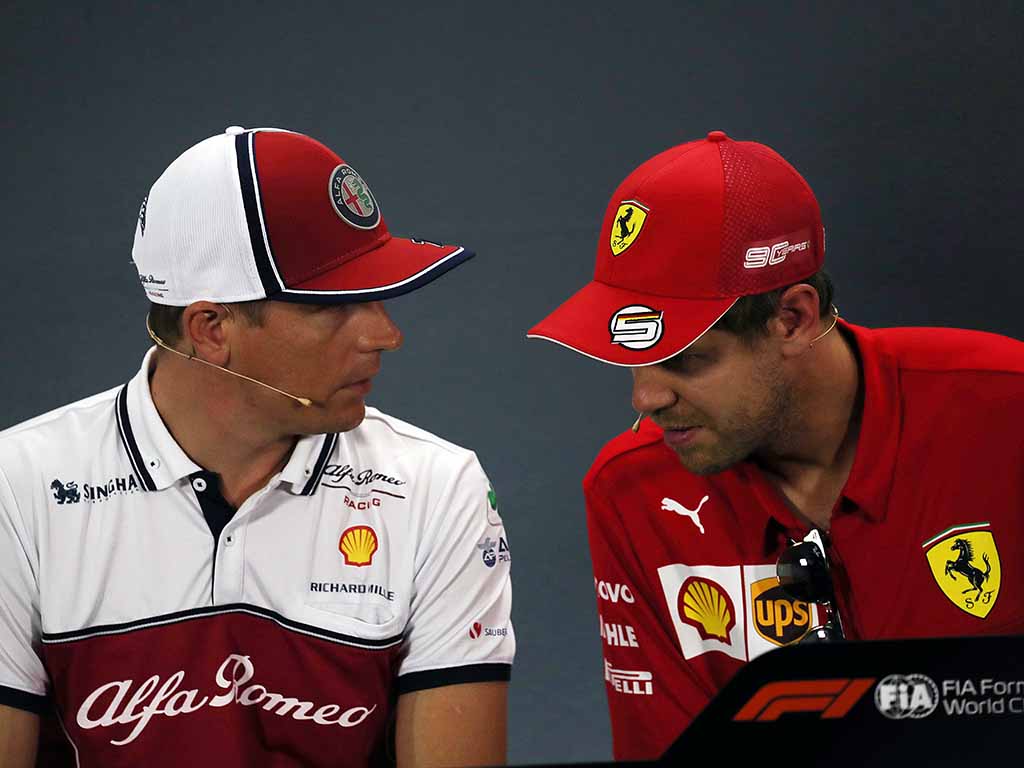 As the world continued to wait for confirmation of the Australian Grand Prix being cancelled, Sebastian Vettel and Kimi Raikkonen took matters into their own hands.

BBC Sport confirmed that the former Ferrari team-mates both decided to go home in the wake of McLaren pulling out of the Australian Grand Prix due to one of their team members testing positive for coronavirus.

Since that initial McLaren announcement, there was a whirlwind of conflicting information from the race being on to the race being off, but it was a case of who blinked first between Formula 1, the FIA, race organisers and the Australian government into who called off the event.

But, one thing was for sure, Kimi and Seb were not sticking around to find out.

In the aftermath of McLaren’s coronavirus announcement, an overnight meeting resulted in teams voting 5-5 on whether the Grand Prix weekend should continue or not.

Paddock reporter Phillip Horton said via Twitter that one team was packing up ready to fly home early.

That team could have been Mercedes, who wrote to the FIA urging them to cance the race.

The final line of the statement: “Our team will therefore begin pack-up preparations at the circuit this morning.”

Alfa Romeo, Haas, Racing Point, Williams, AlphaTauri and Red Bull all turned up to the track as the curfew ended.

Max Verstappen then added his name to the early departee list.

Jos Verstappen is furious about the decision that's made by the FIA! He and Max are directly going home and doubt whether they will be present in Bahrain. This is getting ridiculously! #AustralianGP #AusGP #MaxVerstappen