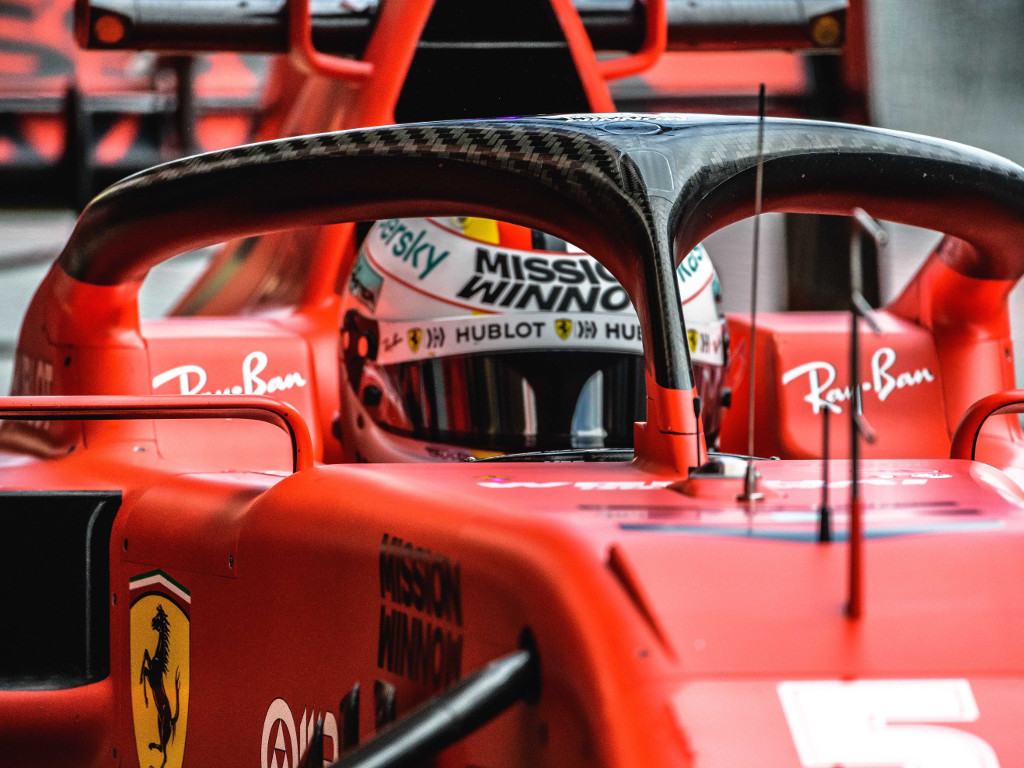 Lewis Hamilton recorded his first red flag of pre-season testing when his W11 lost power on Thursday, a day in which Ferrari came to the fore.

Hamilton was laying down the laps at the Barcelona circuit on Thursday afternoon only to grind to a halt 90 minutes into the session.

Embarking on a race simulation, the Brit stopped between Turns 6 and 7 and brought out the red flags.

His W11, which suffered a loss of power, also appeared to be stuck in third gear.

🚩 RED FLAG 🚩@LewisHamilton comes to a halt on track!

The car was returned to the pits with Mercedes revealing the stoppage was caused by an “oil pressure anomaly, which made the engine shut down as a precautionary measure.

“We will keep investigating further but unfortunately that concludes our running for the day.”

It was Mercedes’ fourth engine problem with Valtteri Bottas losing track time in the first week as the W11 required a new power unit while Williams is already onto engine number three.

Hamilton’s running was limited to just 14 laps for the day with one day of testing remaining.

Hamilton, though, wasn’t the only big name in the red on Day 5 as Sebastian Vettel also caused the session to be stopped.

The German was one of three drivers to get it wrong at Turn 5, with his mistake causing a spray of gravel to be dumped on the track.

Another spin at Turn 5 🚨

Vettel is the latest driver to go off after testing the limits #F1 #F1Testing pic.twitter.com/z5j5LFVCNm

He still managed to post the day’s fastest time, a 1:16.841, handing Ferrari its first P1 of this year’s testing.

Pierre Gasly, also running the C5 tyres, jumped up to second late in the session.

Lance Stroll was third quickest in the pink Mercedes, 0.05s down, while Nicholas Latifi was fourth for Williams.

Although the Canadian’s day began with an off through the gravel in the opening hour when the track was still damp, that was the total sum of his troubles.

Latifi covered 159 laps on Thursday, the busiest of all the drivers with Vettel second on that list with 144.

Lando Norris and Max Verstappen were next in line.

Verstappen, who was nine-tenths off the pace, had two incidents on Day 5, the second of which brought out the reds.

He spun on cold tyres at Turn 15 early in the morning before adding another spin, this time at Turn 5, later in that session.

The day’s other stoppage belonged to Alfa Romeo’s Antonio Giovinazzi.

He spun in the morning, hitting the Turn 4 wall with the rear of his C39.

Bumping 💥 into 💥 the 💥 barriers

Antonio Giovinazzi surfed across the gravel during #F1Testing 🏄#F1 pic.twitter.com/qvivKSHcMr