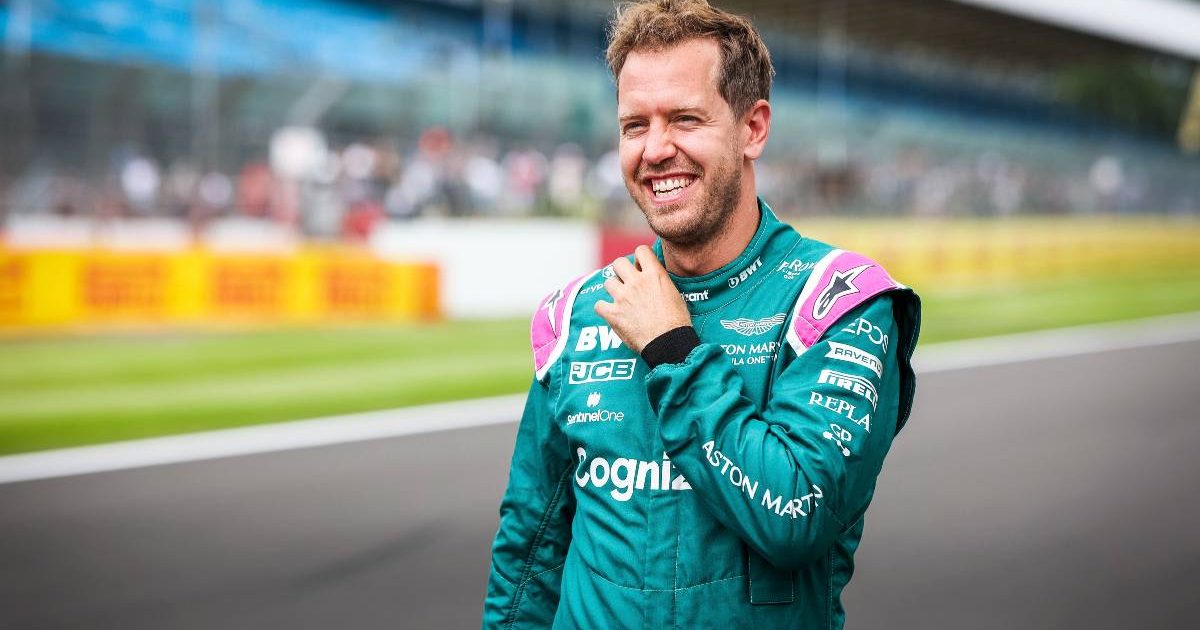 Sebastian Vettel did little that merited applause during the British Grand Prix itself, but after the race he certainly made himself a crowd hero.

The two-time Silverstone winner, whose latest of those triumphs was for Ferrari in 2018, had an early spin in his Aston Martin and was never a factor thereafter, eventually being instructed by his team to retire the car.

While the top three had media commitments and the rest of the field debriefs as their main post-race focus, and Max Verstappen was in hospital being checked out after his high-speed crash at Copse, Vettel turned his attention to life’s bigger picture.

In an event it was reported he had organised, the four-time World Champion was seen among a team of people collecting litter from the grandstands after a race attended by Formula 1’s largest crowd since the start of the pandemic, with up to 140,000 permitted to enter.

Wearing an Aston Martin team T-shirt and shorts and, of course, protective gloves and mask, Vettel filled three large bags full of rubbish and brought them down from the top of a grandstand at Hamilton Straight South.

After a tough race, Sebastian Vettel stayed behind with a group of fans to help the clear-up at Silverstone ❤️pic.twitter.com/16EIzzHVAL

Vettel is, of course, a prominent environmental campaigner, although he recently insisted he has no plans to take those activities on to the political stage when he retires from racing.

In terms of the British Grand Prix itself, on a scorching day at Silverstone it was entirely appropriate that Vettel had to retire his car with a “cooling issue”.

“The weekend was looking promising and without all the problems, I should have finished well inside the points,” said the 34-year-old German, who had started eighth after making up a couple of positions in the new sprint qualifying event the previous day.

“I’m very disappointed to lose the car in a wheel-to-wheel battle with Fernando [Alonso]. I’m not sure exactly what happened but I misjudged it, lost grip and spun.

“After that, I was right at the back. In the end, we didn’t finish the race because the team retired the car with a cooling issue.”

Vettel’s team-mate, Lance Stroll, had a much more productive Sunday as he moved up from P14 on the grid to finish a fine eighth with what team principal Otmar Szafnauer described as a “fine drive” just a short distance from the team’s Silverstone base.