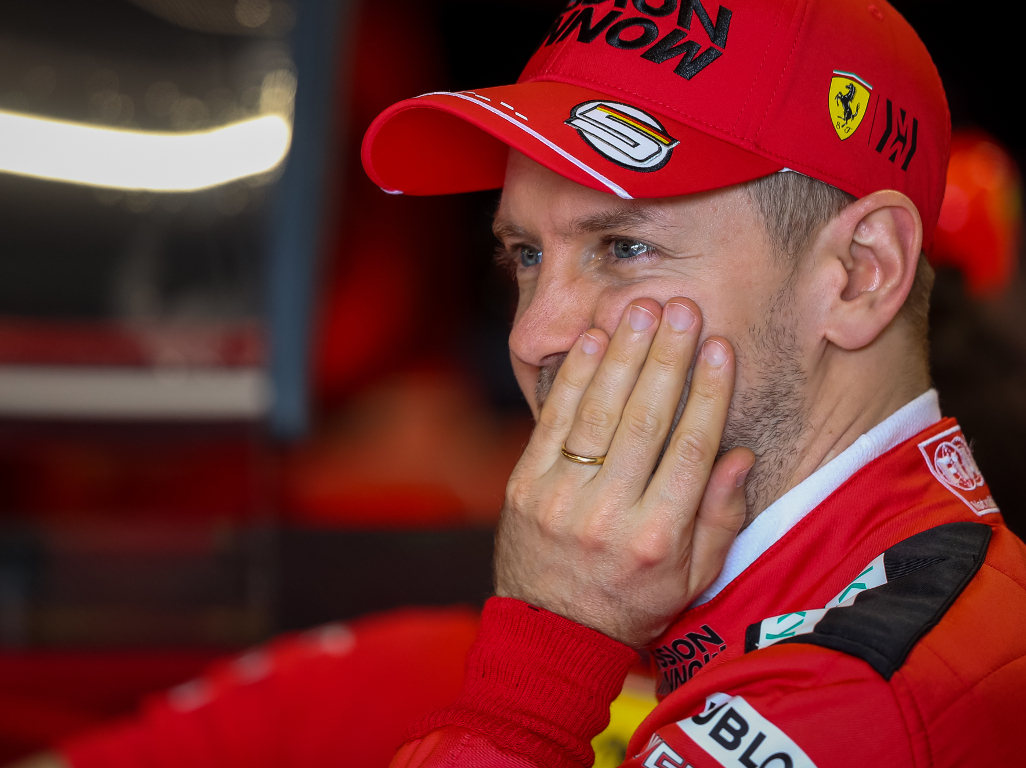 Mercedes’ dual axis steering system was the star of Barcelona testing on Thursday as pundits and drivers alike debated the legality.

Mercedes debuted the DAS system at the Circuit de Catalunya.

While the team made no announcement, onboard footage of Lewis Hamilton showed the Brit pushing and pulling on his steering wheel.

That, it was noticed, changed the toe of the front wheels.

Asked about it, Mercedes said it is a new system that the team is trialling with tech boss James Allison revealing that the FIA is aware of it and that he is “confident” it is legal.

Red Bull’s Helmut Marko says it is anything but while Vettel reckons it must be legal if Mercedes is running.

That, though, doesn’t mean it is comfortable to use.

“Imagine you are used to doing something… Imagine you’re used to running and you put on your running shoes, and then somebody asks you to run with your flip-flops. You can also do that, but it just feels very different,” said the Ferrari driver.

“So, obviously, it’s not quite that extreme, but it’s just that you add something that’s completely new and feels probably strange and weird at first, but obviously if it gives you an advantage, gives you an edge, you can fulfil the task, and you have the capacity to do it and with enough practice, then why not?”

He added: “I think it’s quite weird, when you have the feeling all of a sudden, you might have the wheel in your hand. I could just imagine it feels weird.

“But for sure if it’s faster and there’s no concern you go for the faster option. We had the f-duct many years ago, like 10-11 years ago, and we drove around with one hand most of the tracks.

“So that wasn’t safe, but it was fast. So you do what you’re pushed to do, but then that’s why we have the FIA obviously, to look after us and make sure things make sense, and we have got our hands on the wheel.”

Vettel is not worried that DAS has just handed Mercedes an easy run to a seventh championship double.

He does, however, acknowledge that it is an “innovation” in Mercedes favour.

“I think it’s much more dependent what you have around it. I don’t know, maybe I’m underestimating, but I don’t think that this is the ticket to win,” he added.

“I think there’s a lot more elements to building up a competitive car, but for sure it’s an innovation, and we will see whether it’s something that everyone has to pick up on or not.”