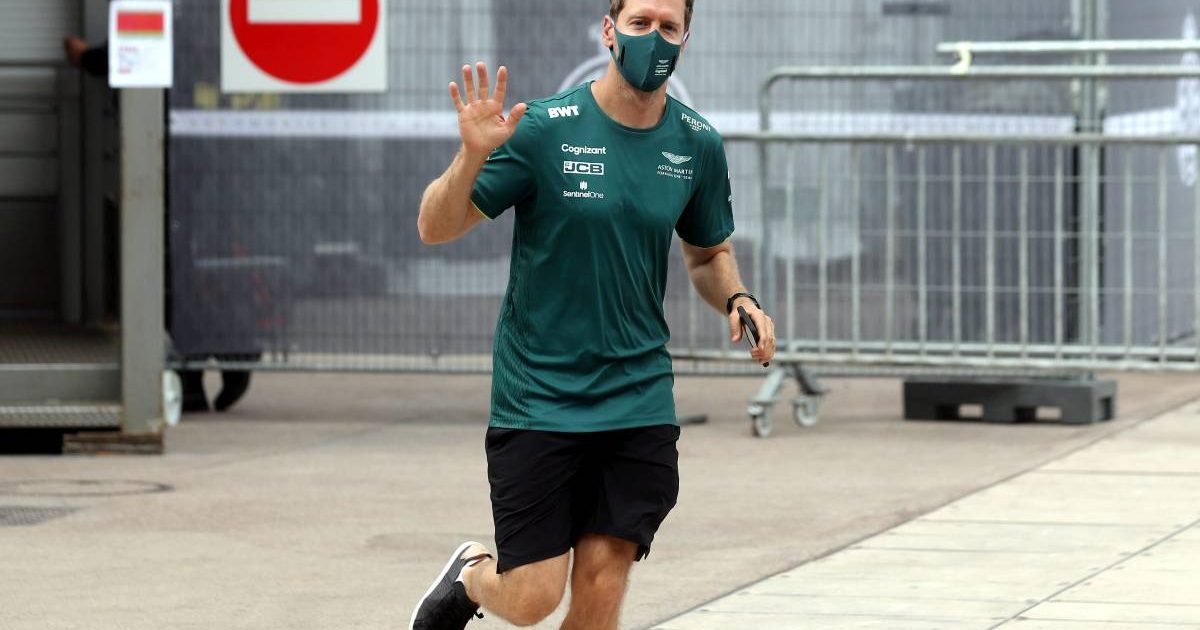 Sebastian Vettel had a hugely welcome “good feeling” as he qualified alongside his old rival Lewis Hamilton for the Monaco Grand Prix.

Given the way their respective seasons have been going so far, nobody could have predicted a Hamilton-Vettel fourth row for round five of the season on the streets of Monte Carlo.

Back in 2018, the duo were, of course, competing directly for a fifth World Championship of their own. It was Hamilton who got it, and two more subsequently, his fortunes diverging with those of Vettel, who in 2020 was told his services were no longer required by Ferrari.

This year, Hamilton has won three races out of four with Vettel yet to score a point for his new team, Aston Martin. But that could be about to change in Monaco.

Unless surprise pole-sitter Charles Leclerc, Vettel’s former team-mate, suffers a grid penalty for a potential gearbox change after crashing in Q3, Hamilton and Vettel will be on the fourth row of the grid in seventh and eighth positions respectively.

That represented a significant step up for the German, who has cut a despondent figure this term as he struggled to get to grips with a car which is not the same force as its predecessor, last year’s Racing Point.

“It was a bit better. I’ve always liked this track. I think I got two or three good laps. It’s definitely a good feeling,” Vettel told Sky F1.

“I felt quite good on Thursday in free practice and it was about maintaining that feeling, to always stay a step ahead.”

Today's action comes to an end, and it's looking good for tomorrow. 💚 #MonacoGP pic.twitter.com/z8Rnr8oBme

Unfortunately, we will never know what would have happened if Q3 had not been truncated by Leclerc’s crash, with several drivers gunning for pole position, and while Vettel was not among that select few he shared their frustration.

“It’s always a bit of an anti-climax if you don’t get the second run – I think the whole group in Q3 probably feels like that,” added the 33-year-old. “But overall it’s a good result for us today.

“We were tight in Q1 but I really wanted that second set of tyres for Q3, which didn’t help us in the end but I wanted to have it. So I think we can be happy with putting the car in Q3. We start in the points and we have a good chance to stay there.

“It’s a good sign. Surely we wanted or expected more – before the season we wanted a bit more than eighth.

“But we are where we are now and we have to deal with the situation as it is.”