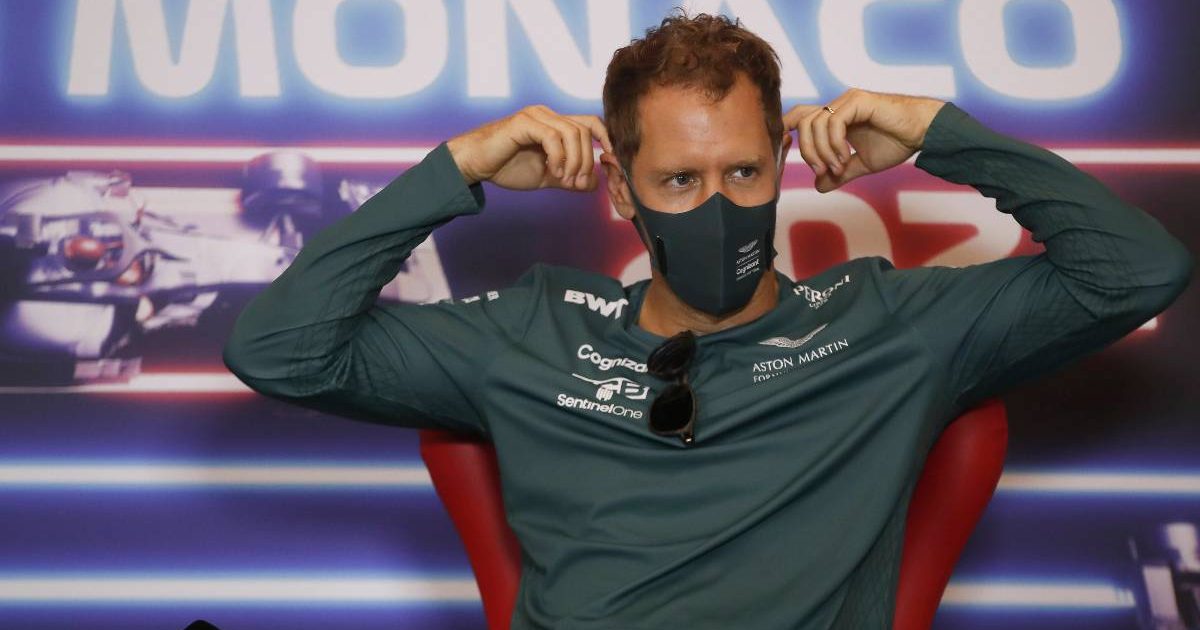 Sebastian Vettel ensured there will be no grumpiness from him in the next couple of weeks after achieving by far his best result for Aston Martin.

The four-time former World Champion admitted after finishing fifth in the Monaco Grand Prix that he had “not had a great time” performance-wise over the first four races of the season with his new team.

Still to open his World Championship points account when he arrived in Monte Carlo, Vettel maintained his record of never having ended up lower than fifth in races he had finished on the streets of the Principality by taking the chequered flag in P5 – and being voted Driver of the Day.

It was easily Aston Martin’s best pair of results since their branding change from Racing Point as Lance Stroll finished eighth, lifting them above AlphaTauri and Alpine to fifth in the Constructors’ standings.

Understandably it meant a major uplift in Vettel’s mood following some despondent discussions with the media when he was struggling so badly at the previous races – and the inevitable flak his results had attracted.

“Sometimes the criticism is justified and sometimes it’s not,” said the German during an interview with Channel 4 which was co-presented by his former Red Bull team-mate, Mark Webber.

“Obviously I have a very different view on some things because I get to see the full picture from my performance and rest assured, and Mark [Webber] knows this, I am very grumpy if I don’t perform at the level I want to perform at.

“I’ve not had a great time but I think there has been a trend where it’s got a little bit better and I just have to work on that.”

Part of the problem for Aston Martin has been the change to the aero rules this year which have affected they and Mercedes, with their lower-rake cars, more than other teams. A legal challenge was considered but that idea has now been shelved.

Vettel thinks it gets overlooked how badly Aston Martin have been impacted because the difference to Mercedes’ results has not been so marked.

“It’s clear that obviously the rule change penalised Mercedes and ourselves,” the 33-year-old told reporters.

“Mercedes had such a big gap last year that has gone, and people forget because they are still at the front.

Vettel admitted the stronger showing in Monaco had been a “relief”, adding: “I had very good results in the past but what matters is always the next day and today was good.

“I just enjoyed the fact I was on top of the car and could push when I had to, and knew how the car would respond.”