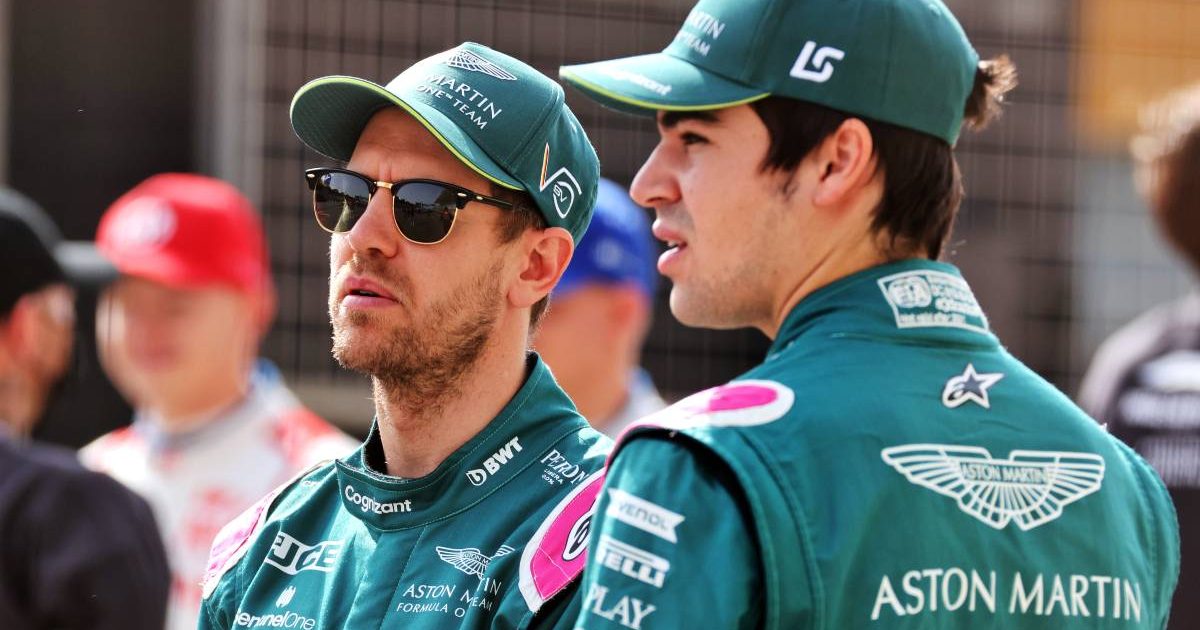 Sebastian Vettel is looking to “maintain momentum” at the Azerbaijan Grand Prix following encouraging signs for him in Monaco.

On the 11 occasions that the four-time World Champion has finished the Monaco Grand Prix, he has completed every single one of them within the top five and, remarkably, he was able to keep that record intact in a AMR21 car that he is not completely familiar with and that is not particularly competitive compared to its midfield rivals.

There will be plenty hoping that Vettel’s P5 finish around the streets of Monte Carlo will represent somewhat of a turning point in his Formula 1 career again after a sustained period of misery, which has shown signs of continuing on even since he left Ferrari at the end of the 2020 campaign.

“From Monaco, we travel to another street circuit, Baku – but it’s a very different challenge,” Vettel said in Aston Martin’s Baku preview.

“You can overtake in Baku, and tyre degradation is much more of a factor, so, while Saturday remains important, finding a good balance for the technical sectors and the high-speed sections, while performing a strong race strategy, will be key to a good result.

“We’re coming here off the back of a good weekend in Monaco, and we want to maintain our momentum.”

Momentum is very much the buzz word at Aston Martin as Stroll, who has “special memories” of Baku, also referenced it in his preview quotes, and he can be backed for success with a range of online betting sites ahead of the next race.

“Baku is a place of special memories for me, it’s here that I scored my maiden podium in Formula 1,” Stroll said.

“It’s a complex circuit as it combines flat-out sections with tight corners in the middle sector, making the margin for error minuscule. We are continually progressing with our AMR21 and intend on building on our momentum from Monaco.”