Home News Vettel: Mugello deserves to be on the calendar 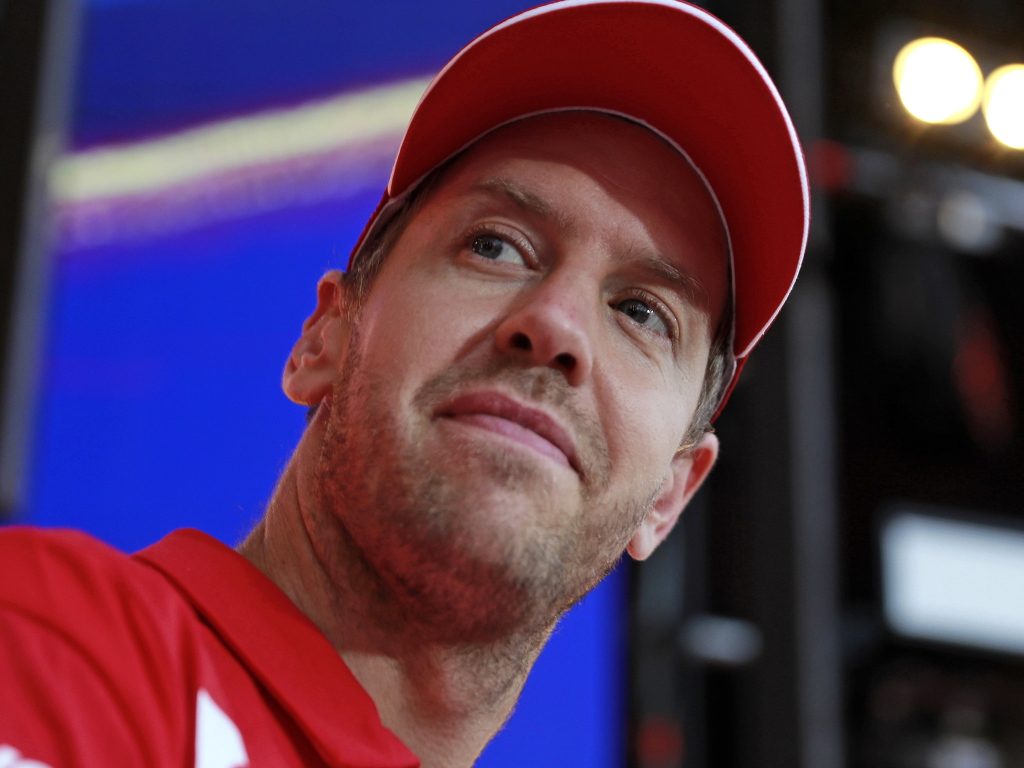 Having tested the 2018 Ferrari there, Sebastian Vettel believes the Mugello circuit deserves to be added to this season’s calendar.

With various races already or set to be cancelled, the sport is openly looking for alternatives to replace them with. Suggestions have included Imola, Hockenheim and Portimao.

However, Mugello, the Ferrari-owned track has been the most widely touted to be added to the schedule. It’s looking more and more likely that it will take place after the Italian Grand Prix at Monza and host the team’s 1000th race in F1.

This alone makes it an appealing and popular option amongst many. Having driven on it for the time since 2008, Vettel has now joined the group advocating for its inclusion.

“I was glad to get back in the cockpit after a break that was even longer than the usual winter one. I was also very pleased to see all the guys from the team at last,” he told the Ferrari website.

“It was great to once again get those feelings from a car and to do so at such a spectacular track. I really think Mugello deserves to host a Formula 1 Grand Prix.”

“I hadn’t driven it for eight years, so it took a few laps for me to get used to the track and then I really enjoyed myself.”

The German drove the car for the morning session to get the team’s testing underway. He then made way for Charles Leclerc in the afternoon and the Monegasque rounded out the day.