Home News Vettel: ‘Wouldn’t say I was brainwashed but…’ 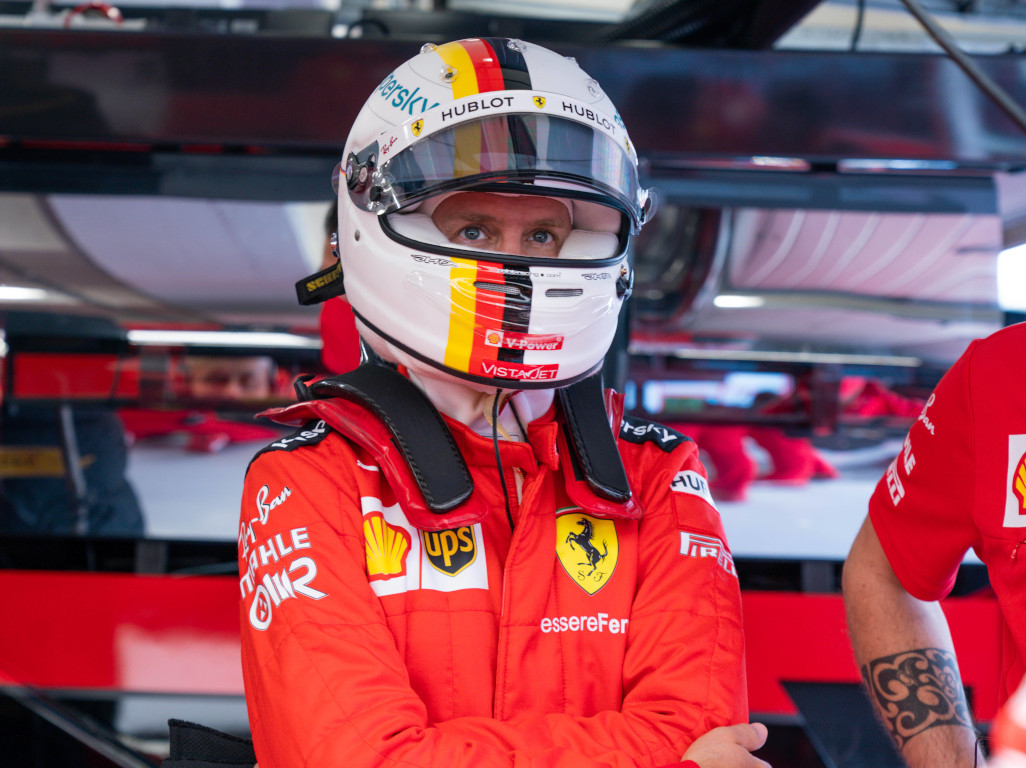 Sebastian Vettel chased the Ferrari dream, “massively inspired” by Michael Schumacher, but concedes he “failed” to achieve his goal.

Swapping Red Bull for Ferrari in 2015, making the decision to leave the Milton Keynes squad after losing the World title to Lewis Hamilton, Vettel and the Brit were in a race to see who could reach number five first.

Hamilton, despite only having two titles to his name at the end of the 2014, beat Vettel to it.

While the German and Ferrari struggled to string together a flawless season, Hamilton and Mercedes were almost untouchable form.

The Brit won his third in 2015 and a fourth in 2017 to equal Vettel’s tally. A further two championships in 2018 and 2019 and Hamilton now sits one away from equalling Schumacher’s all-time record.

A record that many believed back in 2013 could one day go to Vettel. Instead he has failed to add even a fifth to his tally.

Ferrari has decided not to continue with the German in next year’s championship.

Asked by Sky Sports if failing to emulate Schumacher at Ferrari will be painful, he replied: “No, not really.

“I think I was realistic enough back then to know that I never wanted to step in Michael’s footsteps like literally.

“I was hoping to take some championships away from Lewis so that Michael’s record stands a bit longer. Now we are a bit out of striking distance to try and block him.

“But I think I wanted this to work for myself, more than for Michael, you see what I mean? It is a shame it didn’t work out.

“But I think I’m old enough and mature enough to see the reasons why and move on. Ferrari has always been a dream of mine.

“I don’t want to say I was brainwashed but, obviously, massively inspired by my childhood, by Michael in the red car.

“I think it is a fascinating brand so, for the right reasons, I think I was attracted by the ‘attractive red-haired woman that showed interest’.

“I think, looking back, our mission, my mission, my target was to win the championship. We didn’t do that. So in that regard we failed.

“But still we had some really good years and some highlights and good races, so I don’t regret it.”

Vettel will start Sunday’s Hungarian GP from fifth on the grid, his best starting position to date this season.

Hamilton, chasing Schumacher’s record for the most wins at a single grand prix, eight, is on pole ahead of Valtteri Bottas.