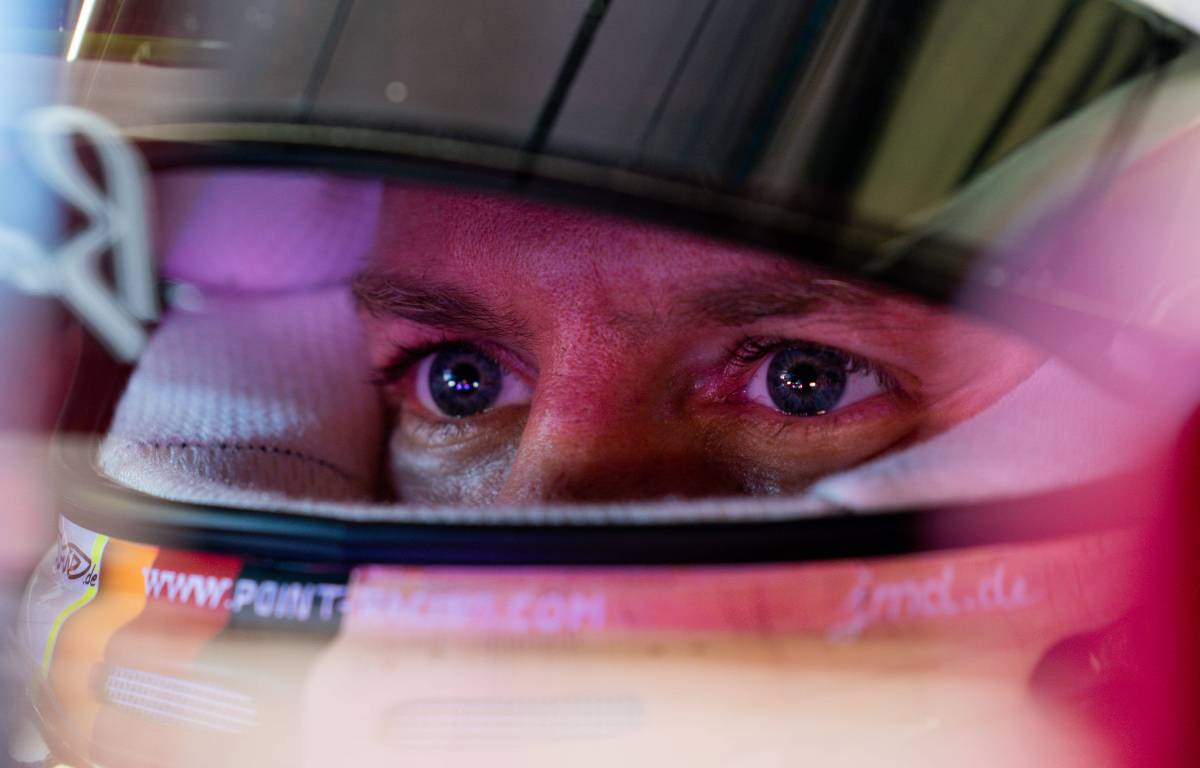 Aston Martin say Sebastian Vettel “already suits us very well” and that “our racing philosophies are 100% the same” as the German settles in with his new team.

Vettel is getting used to life as an Aston Martin driver following six years at Ferrari, who told him his services would no longer be required beyond the end of the 2020 season.

Instead, the 33-year-old has found a new home with the team formerly known as Racing Point, who finished two places above Ferrari to take fourth position in last year’s constructors’ World Championship.

Otmar Szafnauer, the Aston Martin team principal, spoke recently of how Vettel had been “asking all the right questions and a lot of them” as he brings his 13 and a half years of Formula 1 race experience to bear.

Now, in his latest interview, Szafnauer has elaborated on the developing working relationship with the four-time former World Champion which is showing promising early signs of alignment.

“He already suits us very well,” Szafnauer told Auto Motor und Sport. “We have the same philosophy of how we want to race.

“For us, performance is our top priority. We strive to have the fastest car possible. This also applies to other areas, such as the pit crew with the tyre changes.

“We want to make the most of the races, including victories. That’s what it’s all about, and that’s exactly what Sebastian is about.

“Our racing philosophies are 100% the same. So we will work very well together to optimise our performance.”

After a spell with Ferrari that ended disappointingly, with no more World Championships to add to his four with Red Bull and a 2020 campaign racing in the midfield, Aston Martin’s aim is to restore the “fun” factor for Vettel.

“We can offer him an environment in which racing is fun again,” added Szafnauer. “In which it’s a pleasure to be in Formula 1. That’s exactly why most of us do this job.

“What does it mean to have fun? You can ask Seb that yourself. I think it means to him that you get the most out of every branch of the team and the car.