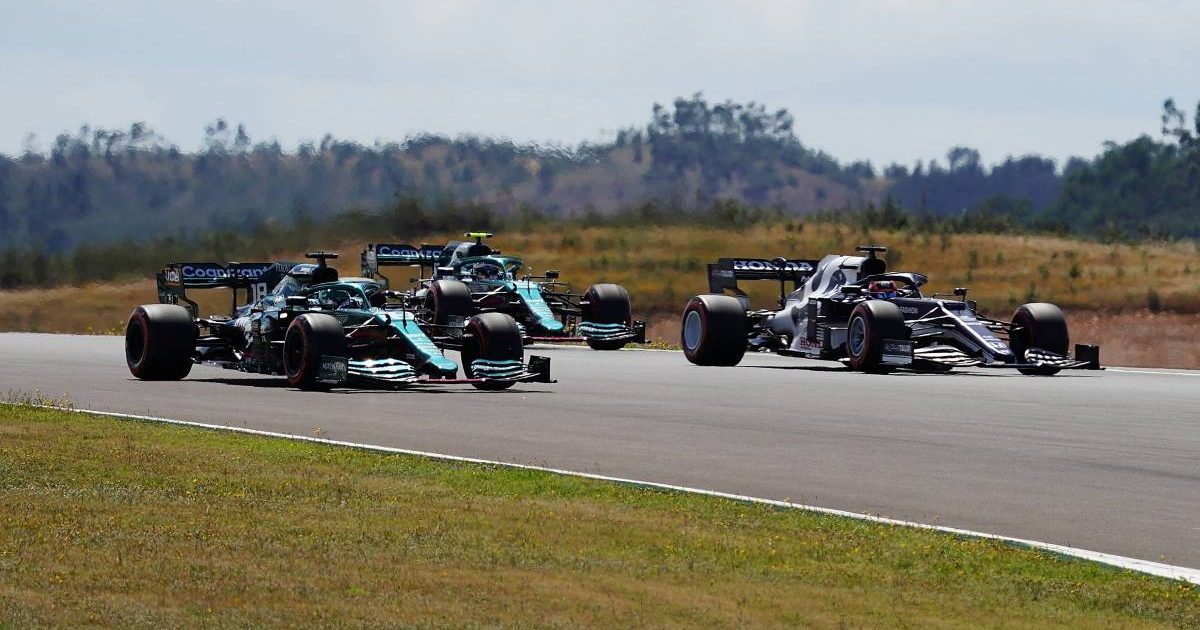 Sebastian Vettel kept it short and sweet after the Portuguese Grand Prix, stating he did not have the pace for a points finish.

Finally we saw a glimpse of the true Vettel during qualifying at Portimao as he made Q3, ending a 15-race streak without such an appearance.

But the race sadly did not continue the momentum as Vettel finished comfortably outside the points in P13 as he defended from team-mate Lance Stroll in the closing stages, who had worked his way up from P17 on the grid.

“I think after 10 laps it was difficult to keep close to the group ahead,” Vettel told reporters.

“We just couldn’t stay with them and ultimately lost out, so it looks like overall we just didn’t have enough pace today to score some points.

“I think we understand the car better and better, but obviously we are lacking a little bit of speed.”

Next up is the Spanish Grand Prix at the Circuit de Barcelona-Catalunya, a venue where teams are already well prepared due to the amount of data collected from testing days prior to 2021.

Vettel acknowledged the track has different characteristics to Portimao, and so hopes that suits Aston Martin better.

“We will see, obviously a bit of track-to-track difference so hopefully Barcelona suits us a bit better,” he said.

Stroll was also not in the mood for long conversations after the Portuguese Grand Prix, confirming only that his race was affected by a poor starting position.

“I think ultimately our poor qualifying position compromised us today, probably could have had a better race if we were starting further up,” he said.

With no points scored, Stroll finds himself P11 in the Drivers’ Standings heading into the Spanish Grand Prix with five points, while Vettel is in P16 yet to get off the mark.

Aston Martin will be targeting a strong haul of points in Barcelona to lift themselves from P7 in the Constructors’ Championship. where they currently reside.