Home News Vettel: ‘Not the week we were hoping for’ 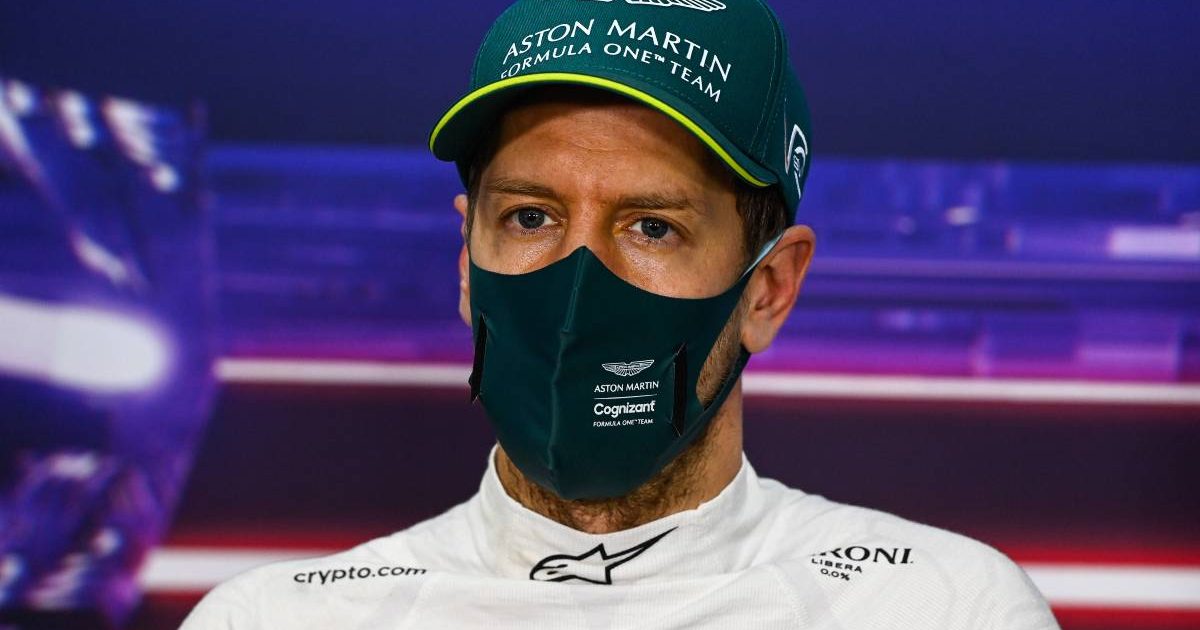 Sebastian Vettel admitted it was “not exactly the week we were hoping for” as Aston Martin ended up in the minuses column at pre-season testing.

Whereas Red Bull, AlphaTauri and McLaren were among the definite plusses, Mercedes and one of their customer teams, Aston Martin, found themselves packing up with plenty to ponder before they return to the Bahrain International Circuit paddock in 12 days’ time.

On Sunday’s third and final day of testing, Vettel was able to add only 57 laps to the 60 he had managed earlier in the weekend – putting him bottom of the charts among the 20 race drivers.

A gearshift problem had afflicted the four-time former World Champion on Saturday morning and his concluding Sunday afternoon session was ended early by a loss of boost pressure.

With the 33-year-old German only having joined Aston Martin this year from Ferrari, he will find himself more undercooked than he had expected to be the case when he makes his debut for the team at the opening Bahrain Grand Prix.

Not what we were hoping for but Seb is still remaining positive. 🤜🤛

'There's more to come, so stay with us.' 😉#SV5 #F1Testing pic.twitter.com/bid6XFSSOX

In a team video, recorded while the final session was still in progress, Vettel said: “Cars are still running and we are not in the car, so obviously not exactly the week we were hoping for, that’s the truth.

“We had aimed for more laps and more mileage, but it is what it is.

“I think nevertheless we still got a decent amount of track time. The guys have been pushing a lot, so thanks to the mechanics in particular. They had a very busy couple of days.

“We’ve still got good track data. For me it’s very useful to just be in the car, so it will be a steep learning curve, also at the first couple of races.

“I’m looking forward to getting back in the car. I had lots of fun when I was on track and there is more to come.”

Vettel’s team-mate Lance Stroll had a more productive time as he completed 197 laps, putting him seventh on the chart in terms of mileage.

“Really happy with this morning’s running,” said the Canadian. “We learned a lot, did some race simulation and got the whole programme done.

“Overall it’s been an up-and-down week. Obviously Seb has missed a bit of running which isn’t ideal, but we made up for it yesterday afternoon and had a great morning this morning.”