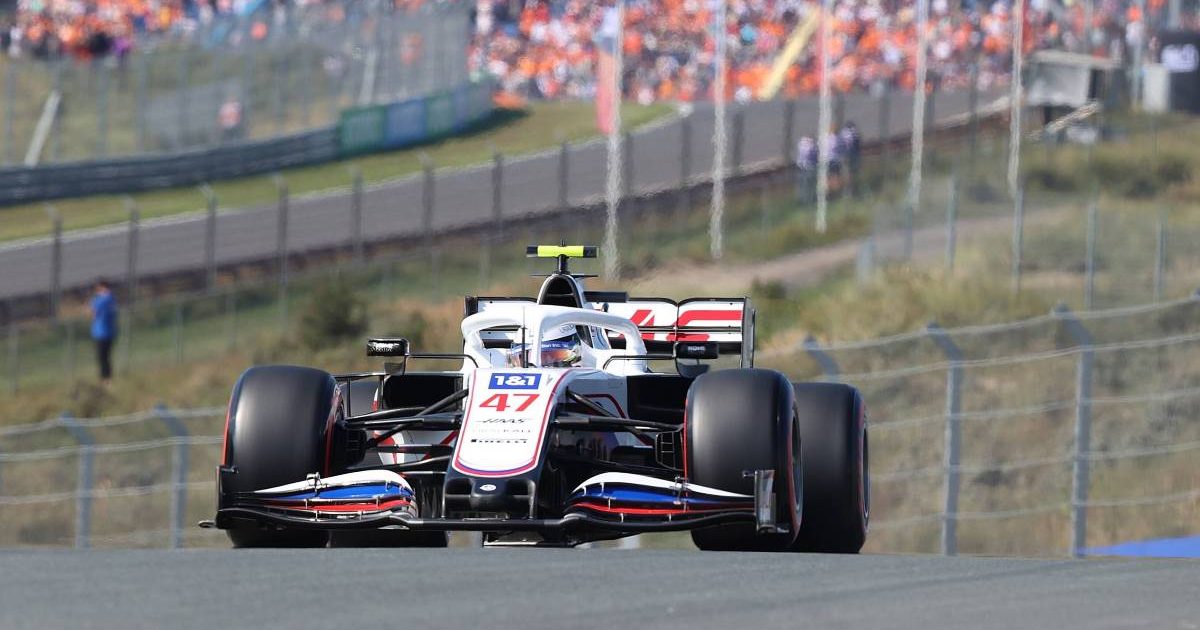 Sebastian Vettel’s comments spared Mick Schumacher and Nikita Mazepin after they blocked him during Q1 at Zandvoort.

Both Haas drivers were preparing for their final Q1 runs in close proximity but as Vettel approached the pair at the final corner on a flying lap, Mazepin swerved, forcing Vettel into quick evasive action.

That, of course, ruined Vettel’s hot lap and as a result eliminated him in the first part of qualifying.

Vettel did not blame the Haas drivers for his elimination though, stating Aston Martin were lacking pace anyway, and his words to the stewards even helped to convince them not to issue grid penalties.

“There is no doubt the lap of Car 5 was compromised, however we note in particular the comment of the driver of Car 5 (VET) that “there were too many cars in one place”, read the stewards’  report on their Mazepin verdict.

“There were at least six cars in line preparing for a fast lap, and all of these were travelling at slow speed (some at less than 50 km/h) whereas Car 5 was approaching at up to 240 km/h.

“Although Car 5 was impeded, in the circumstances this was not “unnecessary impeding” (cf Article 31.5). The drivers and team representatives present agreed.”

The same case was made for Schumacher, which meant he also was spared punishment.

Seb not wanting them to get a penalty pic.twitter.com/zj4e53n7WO

But while that drama is over, the tensions within the Haas team apparently boiled over as a frustrated Mazepin accused Schumacher of ignoring the team’s agreement by overtaking him in preparation for that last Q1 lap.

Schumacher felt he had done nothing wrong, only passing his team-mate when Haas permitted it, but Mazepin was not having any of it.

“A disaster happened,” Mazepin responded when asked by Sky F1 to describe what happened with Vettel.

“But your team driver isn’t able to overtake you…well, it happened for the second time.

“He overtook me, backed me up and into Seb. So I’ll have a word with the team to see why that happened.”