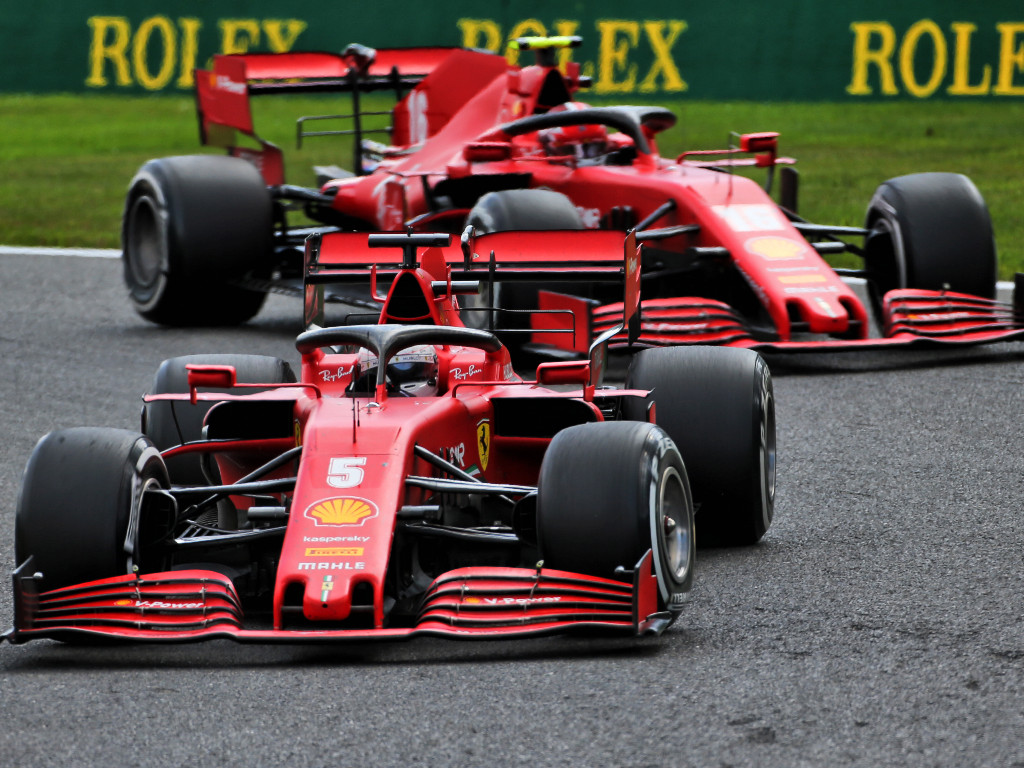 Ferrari’s Sebastian Vettel has been left hoping that their terrible showing at the Belgian Grand Prix was a Spa one-off.

Last year Charles Leclerc won the Belgian Grand Prix for Ferrari, the first win of his career, whilst Vettel crossed the line in P4.

But in 2020 the Scuderia’s fortunes took a sharp turn for the worse.

After struggling throughout the race weekend both Ferrari drivers missed out on Q2, and the race didn’t go much better.

Leclerc had a fantastic start to make it up to P8, but he quickly began to sink back down the order and when he pitted under the Safety Car a slow stop dropped him well outside the points.

The Monegasque driver would finish the race in P14, with Vettel just ahead in P13.

So, following an afternoon like that, Vettel has been left hoping that the issues were specific to Spa only.

“Hopefully the problems are Spa-specific,” he told Sky F1.

“There are a lot of lessons from this weekends and we have two important races coming we need to focus on.

“The package is what it is. We need to stay optimistic and see the good things, even if there are not many.

“I tried a lot of things to drive around these problems, but we were not quick enough. We cannot pull out miracles.”

Whilst it’s difficult right now to stay positive, Vettel urged his team not to get frustrated.

“We need to stay calm, not get frustrated as being frustrated doesn’t take you anywhere,” he said.

Leclerc slipped to P5 in the Drivers’ Championship after failing to score points in Belgium, whilst Vettel is now all the way down in P13.

In the Constructors’ Championship Ferrari remain P5 with 61 points, though a double-points finish for Renault sees them move to within two of the Scuderia.

Ferrari’s 2020 woes are a sorry sight, and Mercedes boss Toto Wolff has pointed the finger at “certain team members” for dragging the iconic team down.