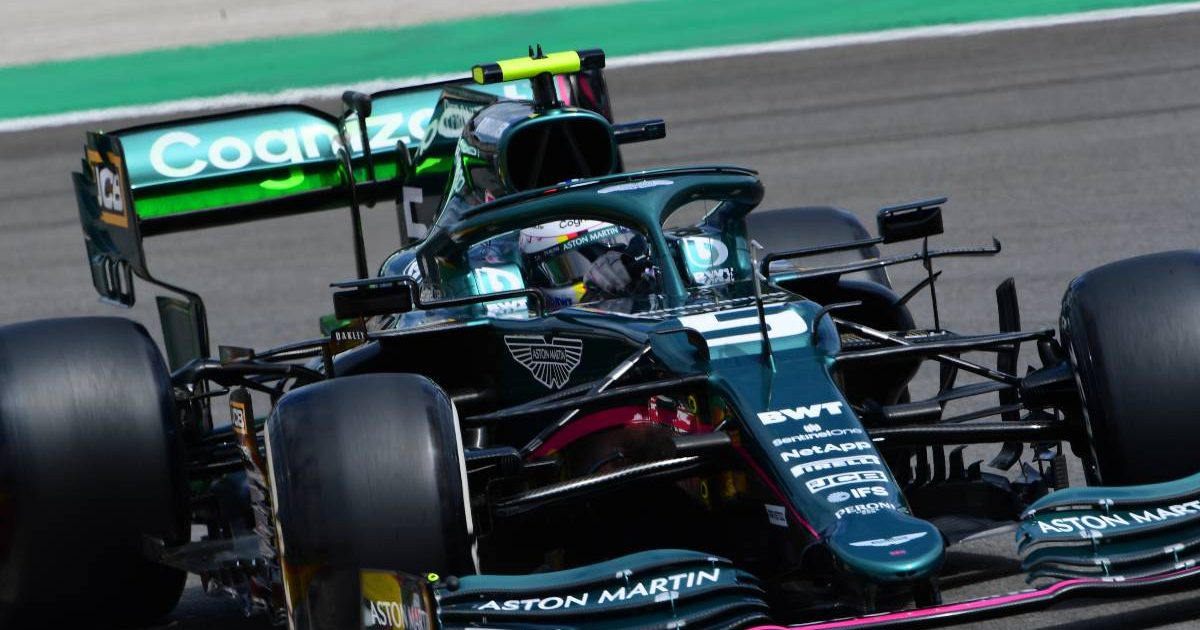 Sebastian Vettel says he is focusing “extra hard” on working on his one-lap pace, having only once made it into Q3 this season.

Moving over to Aston Martin, Vettel’s 2020 qualifying struggles with Ferrari followed him to his new team.

The German failed to make it out of Q1 at the season-opening race, has twice qualified P13 and has made just one Q3 showing, his P10 at the Portuguese Grand Prix.

The latter was also the only time this season that he has outqualified his team-mate, Lance Stroll.

Vettel, who has yet to score a single point this season, acknowledges both he and Aston Martin need to improve their one-lap pace, especially around Monaco this weekend.

He is, however, encouraged by Aston Martin’s Spanish Grand Prix updates.

“There’s a long season ahead,” he said. “The new parts we ran in Barcelona felt like an improvement and are helping us to move forward.

“The goal is to build on that in Monte Carlo.

“We know our race pace has often been stronger than our single-lap pace, so we’ll be focusing extra hard on that all-important qualifying performance this weekend.

“I’m excited for the challenge of Monaco – there’s no other track like it.”

Should Vettel reach the podium in Monaco, he will equal Ayrton Senna’s record for the most Monte Carlo podiums, eight. 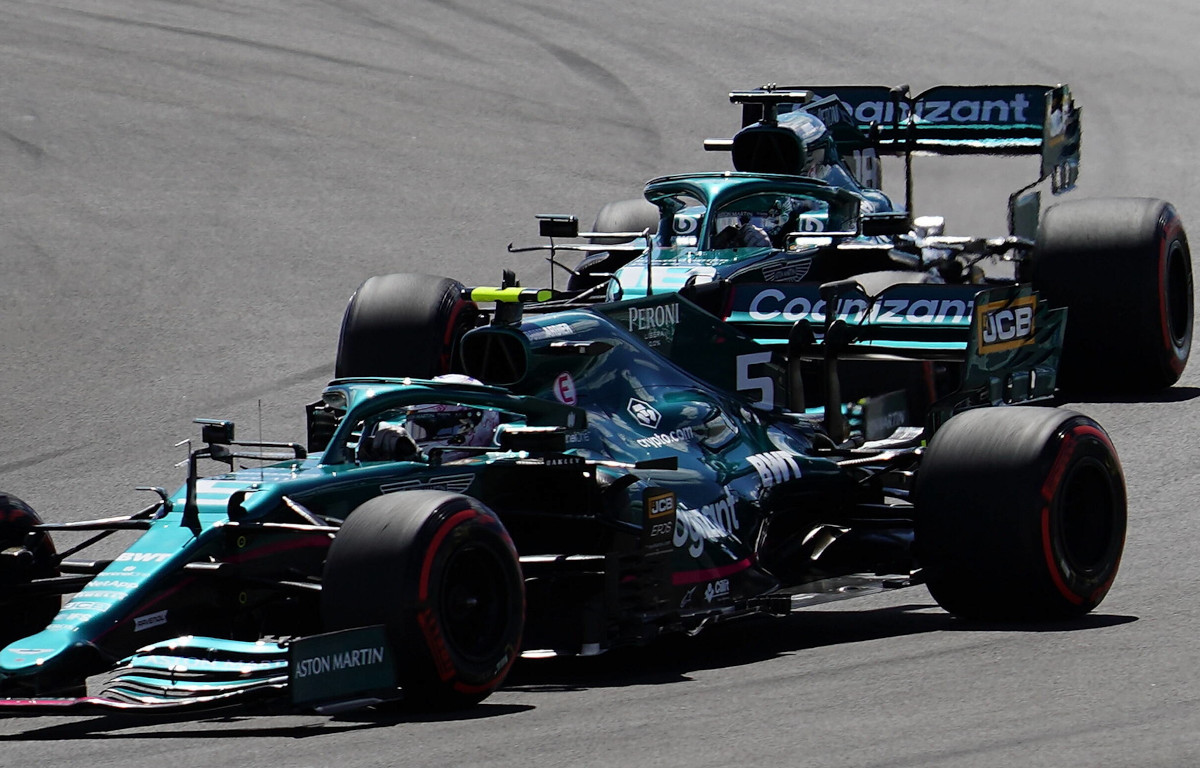 His team-mate Stroll echoed his words.

“We know we need to keep pushing hard to find improvements and that’s exactly what we are doing,” he said. “With such a tight battle in the midfield, anything can happen – especially at a place like this.

“If we execute our weekend strongly, we’ll be aiming for the points.”

Aston Martin are currently seventh in the Constructors’ Championship with five points, 10 behind fifth-placed AlphaTauri but 60 adrift of McLaren in P3.

Stroll has scored all five of the team’s points.