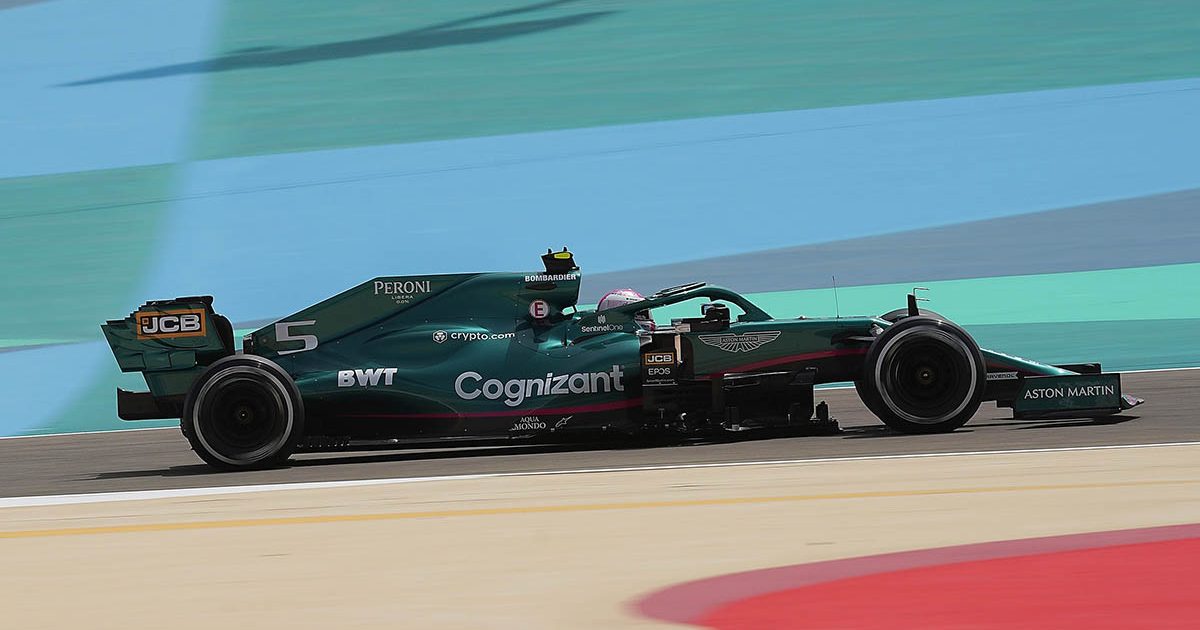 Sebastian Vettel feels too much emphasis has been placed on him struggling to drive Formula 1 cars which have a sensitive rear to wrestle against.

It would be too simplistic to say there was just one key element as to why Vettel’s struggles with Ferrari increased the longer he stayed there.

One of the most talked about elements in the media in 2020 was Vettel having to constantly fight with the rear end of his SF1000, which was not to his liking.

But, while Vettel has confirmed that it was a factor, he believes there is too much focus on it.

“I feel like this rear end stability discussion has gotten out of hand,” Vettel is quoted as having told France’s Auto Hebdo.

“If you look at the cars I drove at Red Bull or in my early days at Ferrari, the rear end was sometimes a bit nervous.

“I don’t think I’m any more vulnerable than anyone else in this area.

“I don’t like it when the car is really understeering. With oversteer, you have room to make moves.

“With understeer, there are some driving techniques, but your hands are a bit less free. I like it better when the rear end is loose a bit, it helps you turn.”

“Obviously if the rear is very unstable, you lose a lot of time and nobody likes that.

“Every car has its own unique behaviour.

“Of course, everyone has their own preferences, but if you are happy and satisfied with everything that is going on around you, you can adapt very quickly, master the car and push it to its limits in one way or another.”

Not what we were hoping for but Seb is still remaining positive. 🤜🤛

'There's more to come, so stay with us.' 😉#SV5 #F1Testing pic.twitter.com/bid6XFSSOX

Vettel said he is “at peace” with his time at Ferrari and won’t be living in the past in the seasons to come with Aston Martin.

“The whole season was difficult,” he continued.

“I thought about it a lot last year. I’m not happy with the way it went.

“I am not satisfied with my performance. But I have no regrets.

“I would have liked some things to have happened differently, but in the end I’m at peace with that period. I know that last season was not up to my standards, and by that I mean my personal goals.

“I don’t care what people think, say or write because my expectations of myself are extremely high. Now I am fully focused on the future.”