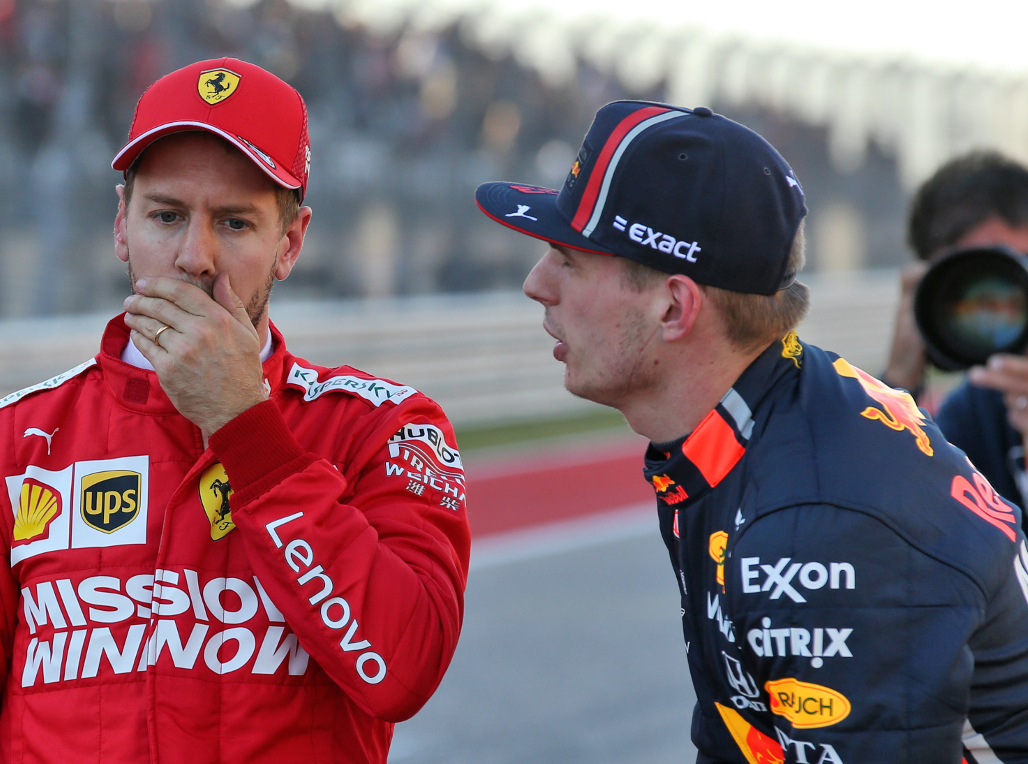 Red Bull motorsport advisor, Dr Helmut Marko, has said he cannot see Sebastian Vettel returning to the team in the near future.

Vettel, a four-time World Champion with Red Bull, is due to be out of contract at Ferrari at the end of the 2020 season and the Scuderia are in no immediate rush to confirm who Charles Leclerc’s partner will be from 2021.

Vettel still has a close connection to his former team and is often spotted in the Red Bull motorhome, but Marko thinks that Verstappen’s new bumper contract means that a deal for Vettel is pretty much impossible from a financial perspective.

“With Max’s extension, I can’t imagine the two Vs being with us,” Marko told Germany’s Motorsport-Magazin.com.

“Financially alone it would be very difficult.”

Much has been made over whether Vettel has lost his World Champion touch given his countless errors on track in recent times, especially in wheel-to-wheel combat.

Marko, however, thinks Vettel is still a quality driver when he has the right environment to work in.

“If Sebastian feels comfortable and if he has a car that suits his driving style, then he is absolutely there,” Marko added.

“Leclerc has an advantage with his manager [Nicolas] Todt, who is certainly very good in all of those areas. But he [Vettel] can counter with his performance.”