Home News Vettel reveals his name for his SF1000 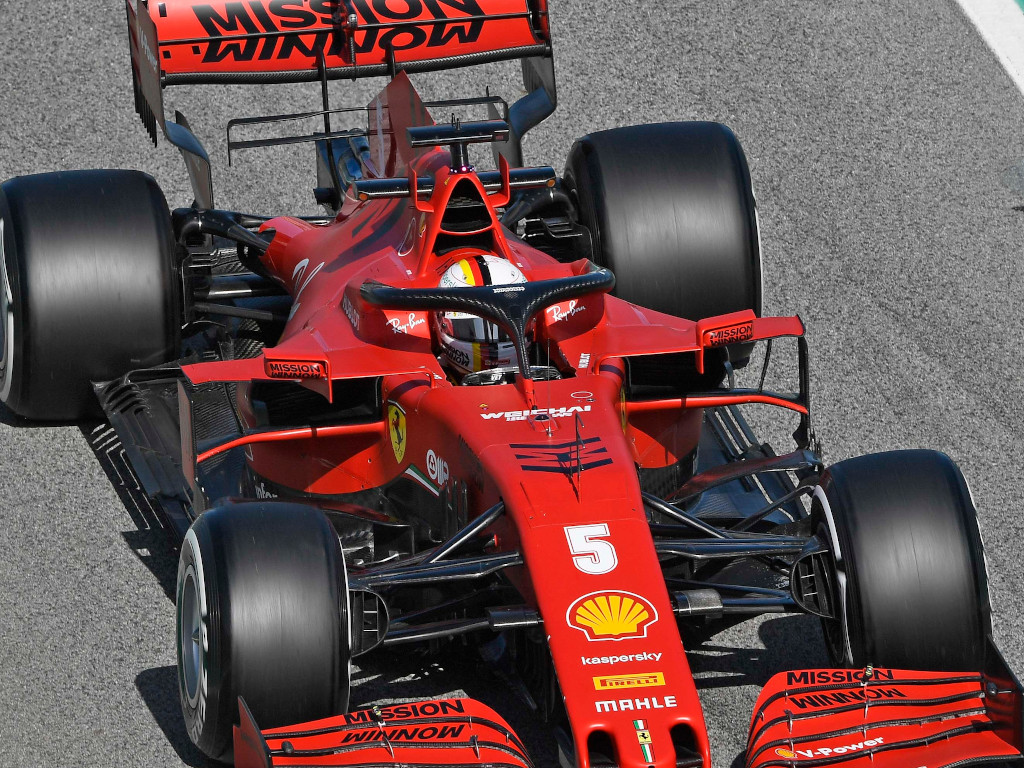 As is tradition for Sebastian Vettel, the Ferrari driver has named his new Formula 1 car ahead of the 2020 season.

This season Vettel will be racing ‘Lucilla’.

You better be behaving well this year, Lucilla. pic.twitter.com/YcIy4R85xR

However, as he grew older – and joined Ferrari – the names became somewhat classier.

This year it is ‘Lucilla’ that Vettel hopes will help him to the 2020 World title.