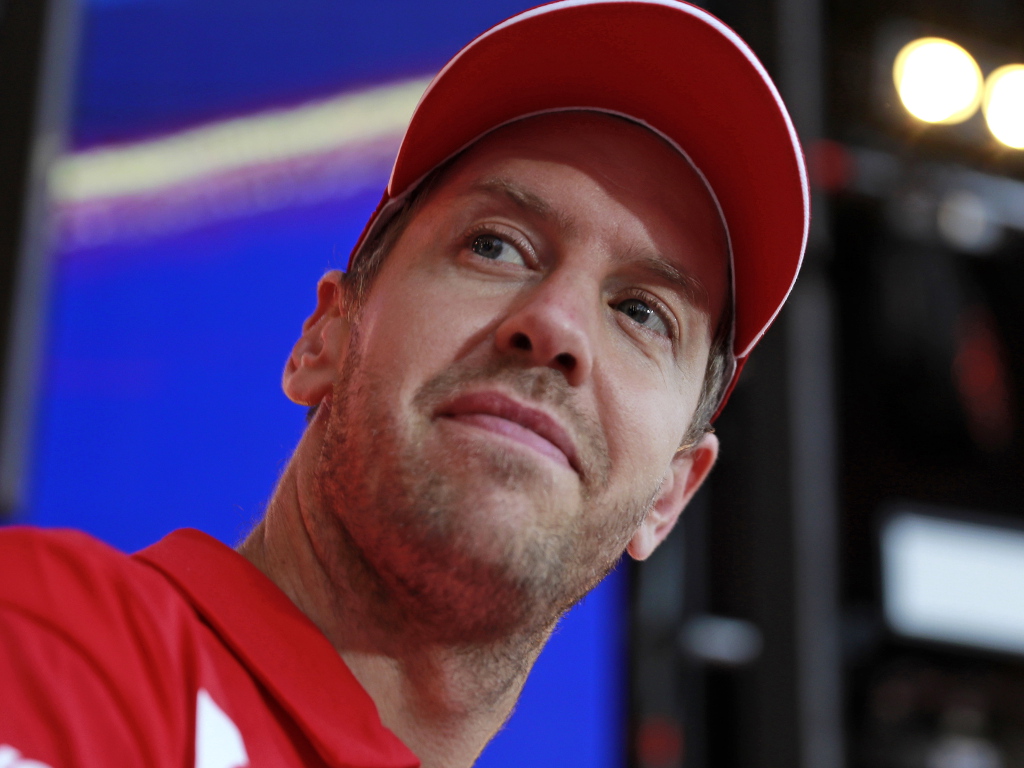 The absence of real-life Formula 1 racing has caused many drivers to turn to Esports for their racing fix, leading to a sharp rise in both its popularity and the amount of competitions taking place.

Vettel, like his fellow experienced F1 drivers, had stayed away from the virtual racing world, but he has heard of the success and enjoyment that Ferrari team-mate Charles Leclerc has been getting out of it and fancies a piece of the action.

Asked by Autosport if the temptation came from seeing his rivals competing so much, Vettel said: “Well the truth is, I didn’t have a simulator until a couple days ago so I have not been tempted because I didn’t have the chance.

“But I have heard a lot of things about it so I thought I might get one and try, but I need to still set it up properly.

“Generally, I’m not going to foresee a career in sim racing. I think it’s more something to try for fun.

“I grew up with some of the stuff and I’ve been playing some games, but to be honest since I had kids it’s not the first thing on my list to do. I will see how much time there will be.

“But I have read some of the news that some have been racing and I’ve also read that Charles did well on his debut so that was good for him and the team.”

Vettel was clear though in stating that his focus remains on real-life Formula 1 racing which must return.

“I still consider it a bit more of a fun thing,” he said. “Races still have to happen in the real world outside. So, that’s still where the focus lies.

“The rest is good fun. I’m aware that some people take it very seriously and spend a lot of time there but I also enjoy doing other things. So, it will be a bit of a mix.”