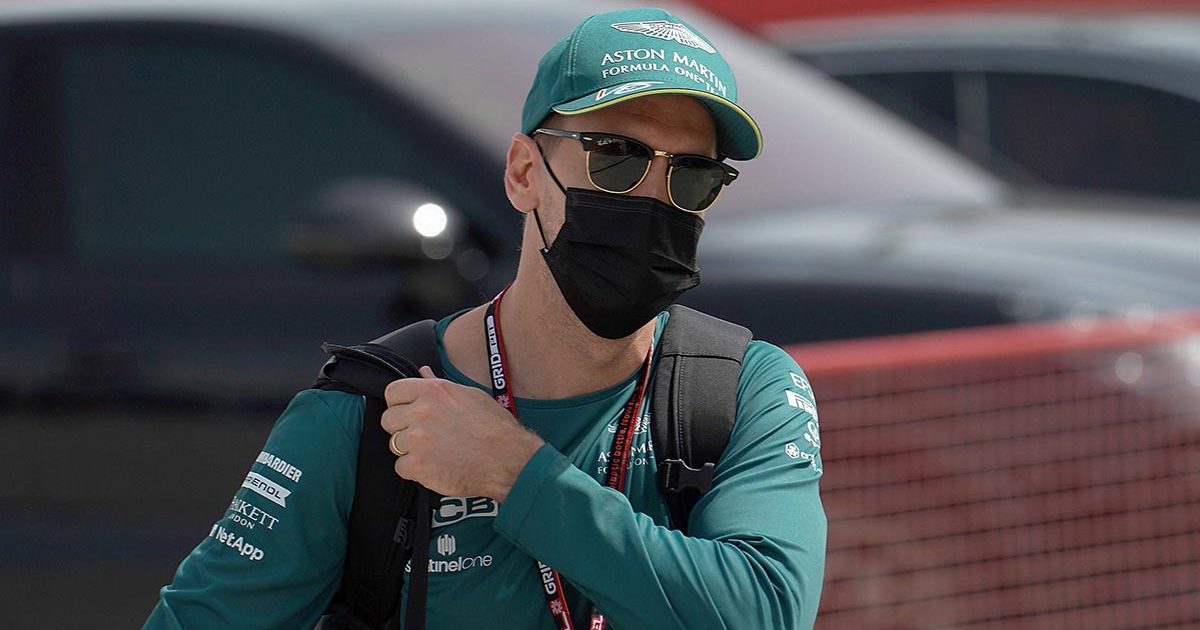 Sebastian Vettel is hoping to become more consistent in his Aston Martin car and “squeeze the limit” everywhere on track.

Vettel, who has joined the team formerly known as Racing Point from Ferrari between seasons, had a disrupted testing weekend earlier this month, with more time than he would have liked spent in the garage.

His opening day of practice was better in that regard, but the four-time World Champion still feels he has some work to do to get used to his new car.

When asked how his two sessions of practice went via Formula1.com, he said: “Busy. We tried to get the most out of the time that we had.

“So I think every lap still helps me to get used to the car and get into a rhythm. I’m trying a lot of things so still I think there’s a lot to try, a lot to learn but it seems like fun.”

Practice sessions were previously 90 minutes long, but with the reduction to just 60 this season, it has, on paper, become more difficult for drivers to adapt to their new 2021 cars.

On that topic, Vettel said: “It is what it is. I think we are obviously now looking into some of the stuff that we tried in the afternoon or the evening, and hopefully will be a bit more clear and calmer tomorrow, but I think that’s probably true for the rest of the pack as well.

Vettel’s new team-mate Lance Stroll said it “felt good” to be back racing after he put himself P8 in FP2 with a much quicker time than the first session.

Speaking on Friday evening, he said: “It was very windy. It’s a very competitive field so I’m sure tomorrow’s going to be very interesting.

“For sure we definitely have our work cut out for us tonight, we’ve got to think about what we can do to improve the car and come back stronger tomorrow.”