Home News Vettel puts eight of his supercars up for sale 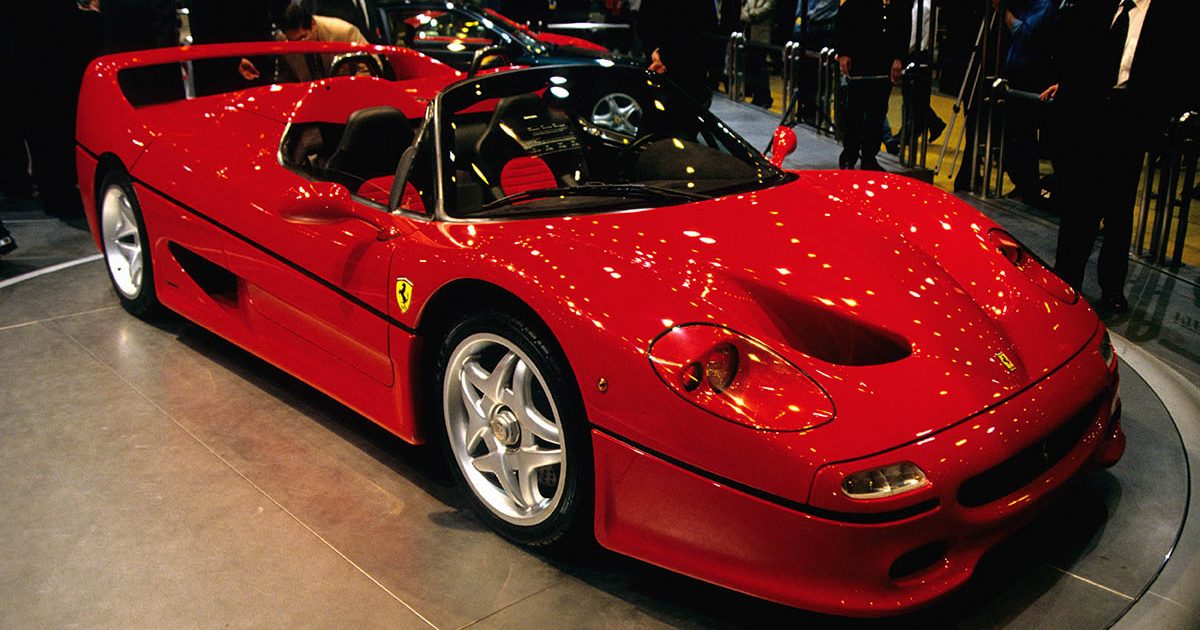 Sebastian Vettel is having a winter clear-out of his garage by putting eight supercars from his collection up for sale.

While the four-time World Champion is arguably the most private driver on the Formula 1 grid, his love of cars is certainly no secret.

In September 2020, it was revealed that Vettel had added one of Nigel Mansell’s iconic Williams FW14B cars to his garage and, like many of us, was left salivating after seeing the Ferrari F2004 back in action at Mugello.

He said he wanted to buy one of the F2004s but it was a little out of his price range. However, perhaps owning one could become a bit more of a realistic prospect now that Vettel is boosting up his coffers.

Supercar dealer, Tom Hartley Jnr, has got eight vehicles owned by Vettel up for sale, five of which are cars made by his now former team in Ferrari.

Vettel has also put a couple of Mercedes cars up for sale.

One is the 2009 Mercedes-Benz SL65 AMG Black Series which was gifted to him after winning the 2009 Abu Dhabi Grand Prix and the other is a 2010 Mercedes-Benz SLS AMG, which you may remember was used as Formula 1’s official Safety Car from 2010 to 2012. 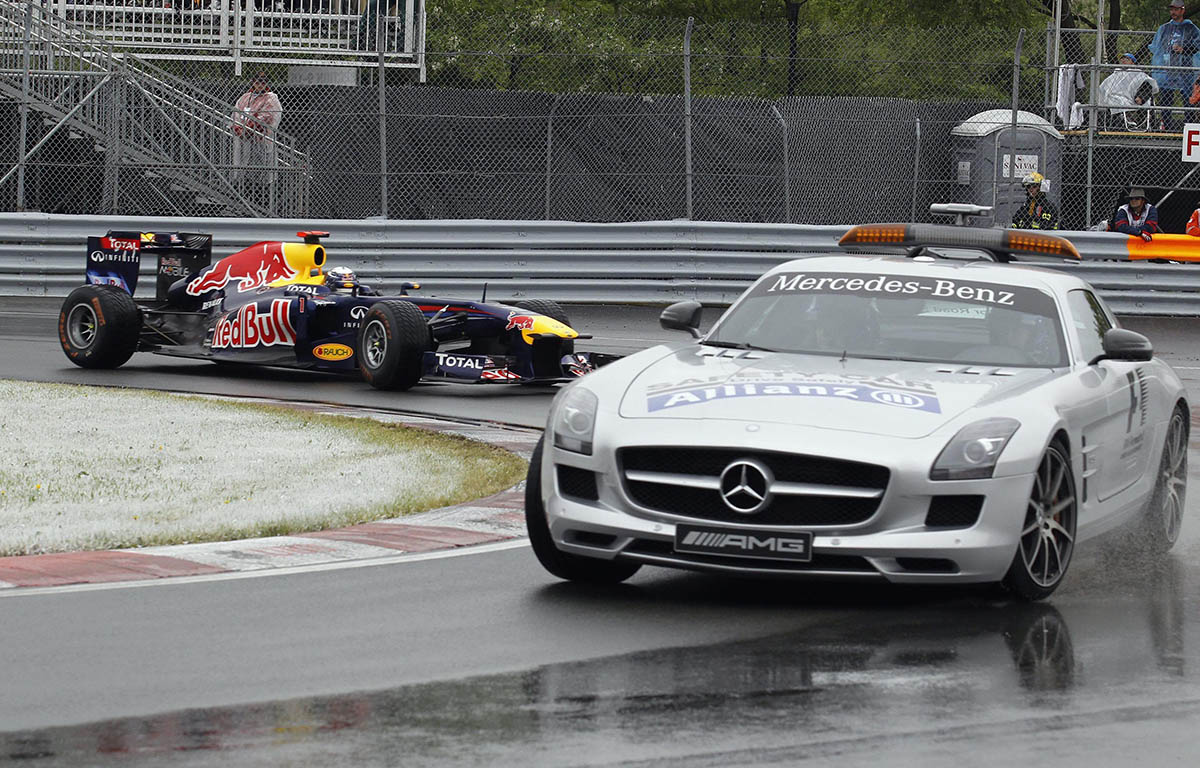 The last of Vettel’s supercars up for sale is the 2002 BMW Z8 Roadster, famously seen in the James Bond film ‘The World Is Not Enough’. That’s on the market for £175,000.

According to Vettel’s press advisor, Britta Roske, as per Auto Motor und Sport, he does not want to give the reason for selling some cars from his prized collection.

Vettel’s new team, Aston Martin, has also stated they have had no part to play in the decision, either.

A statement read: “We are not aware of any plans by Sebastian regarding his car collection and we have not made any demands in this regard.”