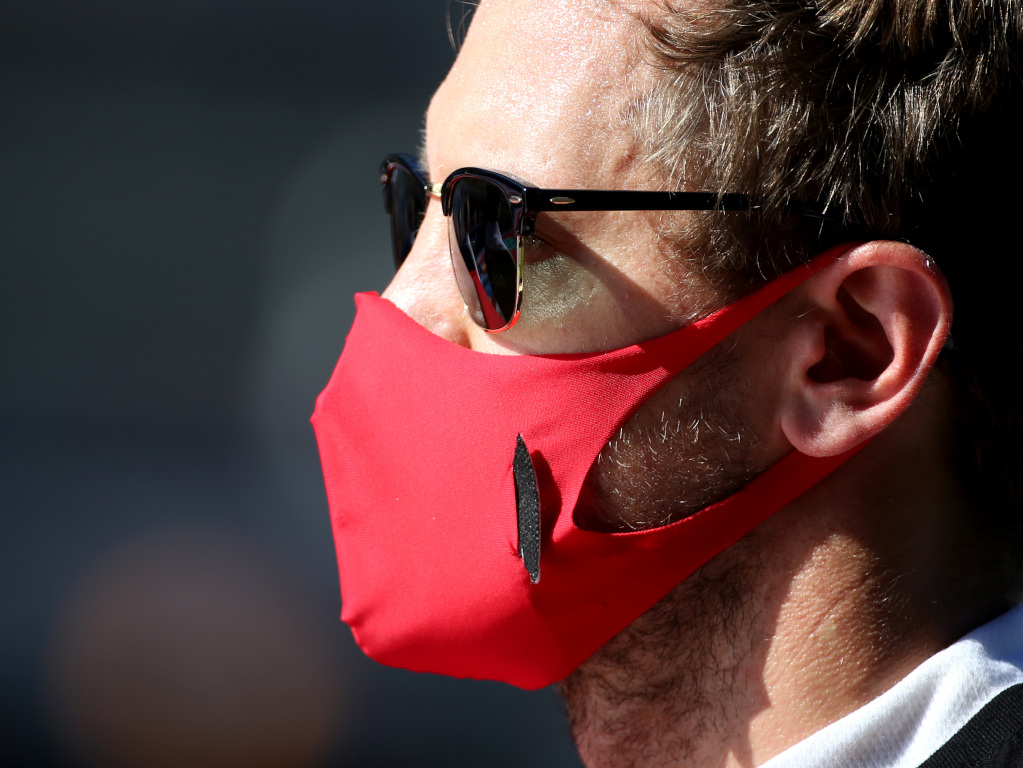 Despite what happened there in 2010, Sebastian Vettel is excited to return to Istanbul Park, where he says, in a way, his F1 journey began.

You’d be forgiven for thinking the German doesn’t have particularly fond memories of racing in Turkey considering it was where he and Mark Webber came together in 2010, in the midst of a title fight.

However, that isn’t the case, with Vettel saying he’s happy to be returning, pointing to 2006 when he made his mark as a young driver by topping FP2, and 2011, when he won.

“I am happy to be going back to Istanbul Park, a circuit that holds many happy memories and some less so,” he said.

“For example, you could say my Formula 1 career began here in 2006, as I made the headlines setting the fastest time in what was my second Friday free practice session appearance with BMW Sauber.

“It’s a very interesting track which is very nice to drive. There are several changes of elevation that are much more severe than they appear on television, as well as some very exciting sections.

“Of course, that includes Turn 8 with its three apexes, but actually, from a technical point of view, this track has a bit of everything. And I think that those drivers who have never been here before will also like it right from the start.”

Vettel’s team-mate, Charles Leclerc, is one of those drivers. He was just 14 when the last Turkish Grand Prix took place, so can barely even remember seeing one live.

From the videos he has seen of it though, he’s excited to make his debut at Istanbul Park.

“This will be my first time at Istanbul Park,” the Monegasque said.

“I’ve watched a few videos of races and I’ve spoken to those who have raced there already and all the comments seem positive. I can see the layout is very varied, with gradient changes and some spectacular corners.

“I am particularly looking forward to experiencing turn 8. It will be interesting to see how the current cars perform there, which will be something new for everyone.”