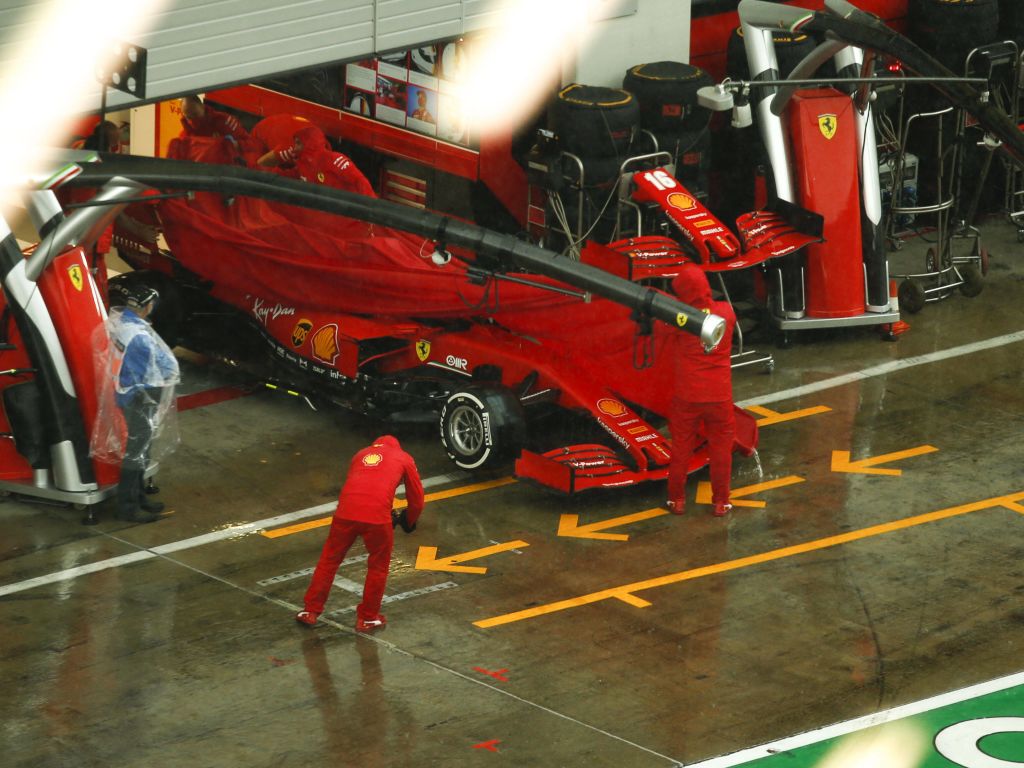 Sebastian Vettel said that he expected better from his Ferrari after managing only P10 on the grid for the Styrian Grand Prix.

Last weekend it was Vettel who suffered Q2 elimination ahead of the Austrian Grand Prix, but this time around in Styria his team-mate Charles Leclerc was landed with that burden.

Nonetheless, Vettel only just progressed to the final stage and was slowest of all in Q3.

It was another underwhelming qualifying display from the Scuderia, and Vettel thought the SF1000 was capable of better.

“It was a difficult session for us. We struggled to get the tyres to work and now we have to have a good look to see why. I had lots of aquaplaning in particular at the end of Q2 and in Q3 as well.”

Vettel said that the race is expected to be run in dry conditions, and promised to “fight” hard.

“We need to make sure we learn the maximum we can from this session and take it into the next wet session,” he explained.

“Tomorrow should be dry which is a bit different. We fight and try everything we can tomorrow.”