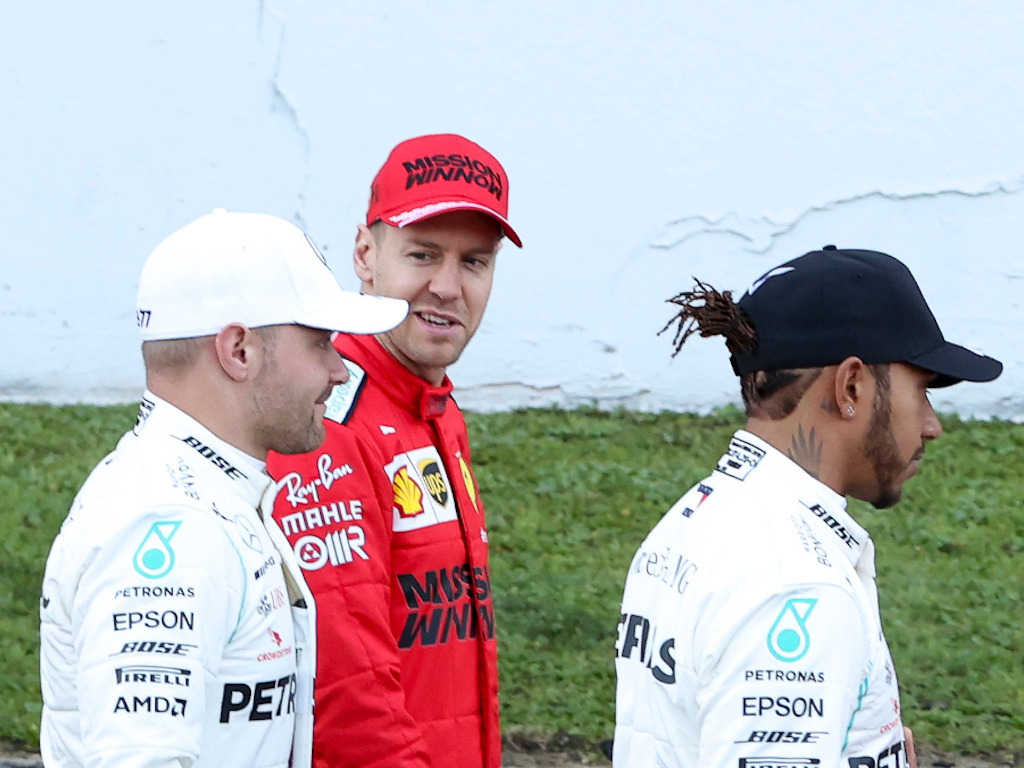 Sebastian Vettel kicked off the silly season earlier this month and remains one of the central figures with the German now on his way to Mercedes.

But which driver will he replace?

According to the rumour mill Valtteri Bottas is looking at his options for 2021, more on that later, but his may not be the Mercedes seat that Vettel takes.

While Toto Wolff has already acknowledged that a German driver with a German team would be good marketing, he has poured cold water over the idea of Vettel teaming up with Hamilton.

But what about Vettel and Bottas?

Former F1 driver Alexander Wurz reckons that could be a possibility.

He told Sky Sports: “Are you sure Hamilton is staying with Mercedes?

“Everyone is speculating about the second seat at Mercedes, but the first seat hasn’t been confirmed yet either.”

Hamilton added some fuel to the fire when he revealed that he had given some thought to quitting Formula 1, left feeling “groggy” and unmotivated.

He, however, quashed that as soon as he spoke of it.

“I think all these different things, and then I’m like ‘Damn it!’, and the next hour, or whatever, it passes, and I’m like ‘Damn! I love what I do! Why would I ever consider not continuing?” he said.

The Finn is said to be shopping around as he considers his options for the future.

Last week reports claimed that Bottas’ manager Didier Coton was in talks with managing director Cyril Abiteboul, however, it has now emerged that it is not only team boss Coton has been chatting to.

Bottas’ management is said to be wondering about both Mercedes’ future in Formula 1 as well as the driver’s future at Mercedes.

That, though, is all that’s been said about that as Horner has already made it clear that he wants to continue with Alexander Albon as Max Verstappen’s team-mate.

“We have a long-term agreement with Max,” he recently told Sky Sports.

“I think Alex is doing a good job and we have a good dynamic within the team.”