Home News ‘Vettel will come back stronger this season’ 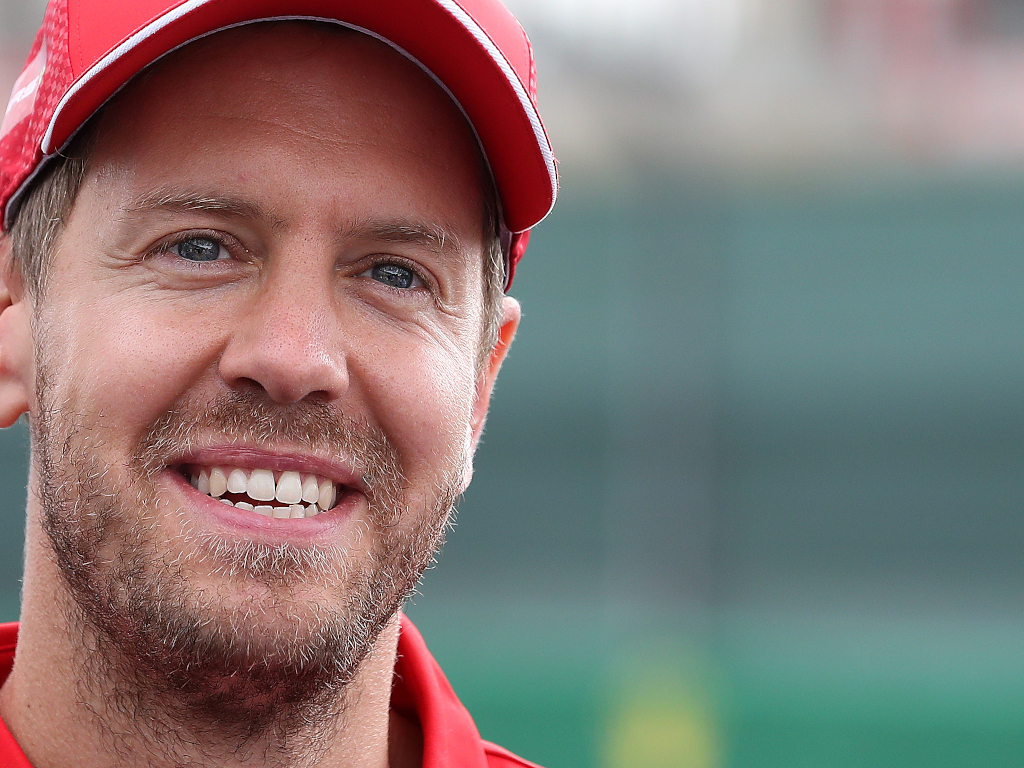 Jenson Button has warned against writing Sebastian Vettel out of this year’s title fight, saying he expects the German will be back “stronger” in 2020.

Last season was not Vettel’s best in Formula 1. One could even argue that it was his worst.

The Ferrari driver made several mistakes out on track, one earning him a penalty that cost him the victory at the Canadian Grand Prix.

There were also a few crashes along the way, the most notably being in Brazil when he tangled with his team-mate Charles Leclerc.

Both retired from strong points-scoring positions with the Ferrari bosses unimpressed with their behaviour.

Vettel, who claimed just one victory, finished the season fifth in the championship with Leclerc P4.

It was only the second time in the 32-year-old’s F1 career that he lost to a team-mate in the standings.

Vettel will remain with Ferrari for this year’s championship, although it remains to be seen whether 2020 will be his last year with Ferrari.

Team boss Mattia Binotto has already stated that will depend on Vettel’s early season results.

“But I also think he will come out the other side of this as a better driver, I really do.

“He’s got someone that has really pushed him and beaten him throughout this season.

“So I really think he will come back stronger.

“He has immense talent and we will see that once we get racing.”

Ferrari has reportedly offered Vettel a one-year extension for 2021 that comes with a massive pay cut.

It is a very different deal to his team-mate Leclerc’s five-year contract that runs until the end of 2024 and came with a big pay rise.