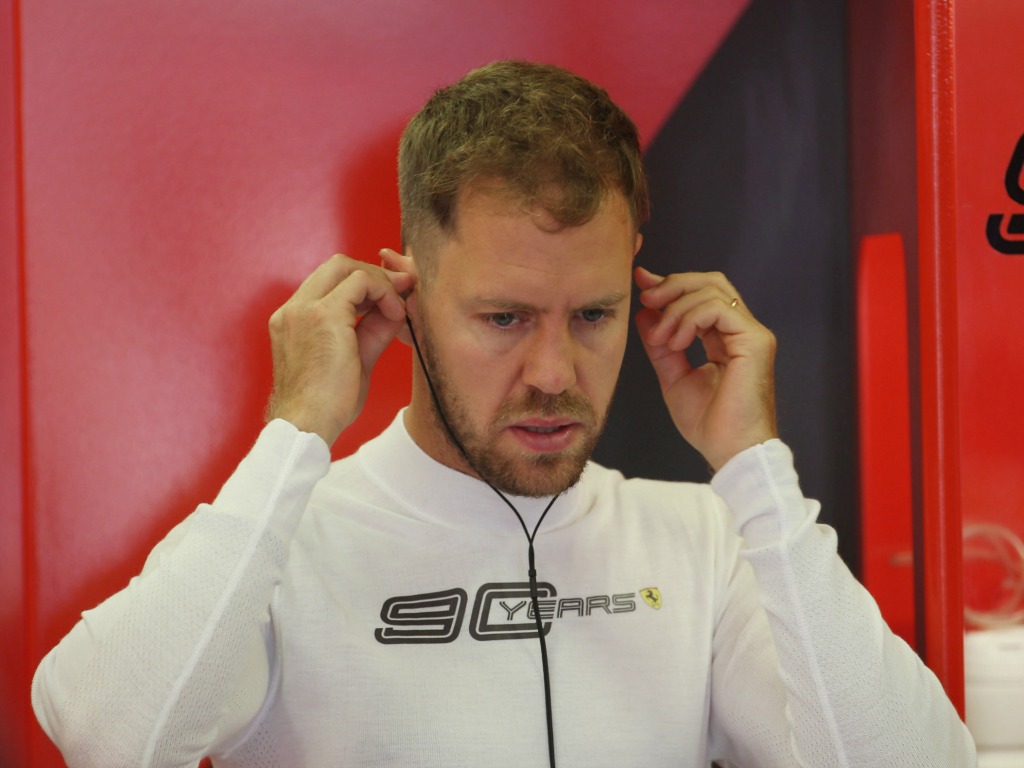 The Drivers’ title looks to be out of his reach again this year, but Sebastian Vettel won’t give up on his dream of winning the Championship with Ferrari, according to team boss Mattia Binotto.

This year marks the German’s fifth consecutive season with the Italian giants, but he and Ferrari have come up short so far with his best campaigns in terms of position coming in 2017 and 2018 when he finished second.

With only nine races left in the 2019 season, Vettel finds himself 94 points adrift of leader Lewis Hamilton from Mercedes while there has also been talk that he is losing interest in the sport.

Binotto, though, says the 32-year-old’s goal remains the same: to win the title with the Scuderia.

“I think that his objective hasn’t changed – to become World Champion with Ferrari,” he told Motorsport.com.

“And he’s got that objective very clear. Obviously the start of the season in that respect is frustrating, because it means for his final goal he’s not in the best position to achieve it in 2019.

Vettel has made some uncharacteristic errors this year, but Binotto feels it’s because he is trying to make up for Ferrari’s slow pace, adding the German’s feedback has been excellent during his poor spell.

“He’s very analytical, in his way of looking at the problems and the lack of pace, and I think that’s helping as well the team,” the Italian added.

“Because at the end it’s only a matter of looking at facts, understanding what is wrong, what needs to be improved. I think that in that respect he’s got the right approach.”