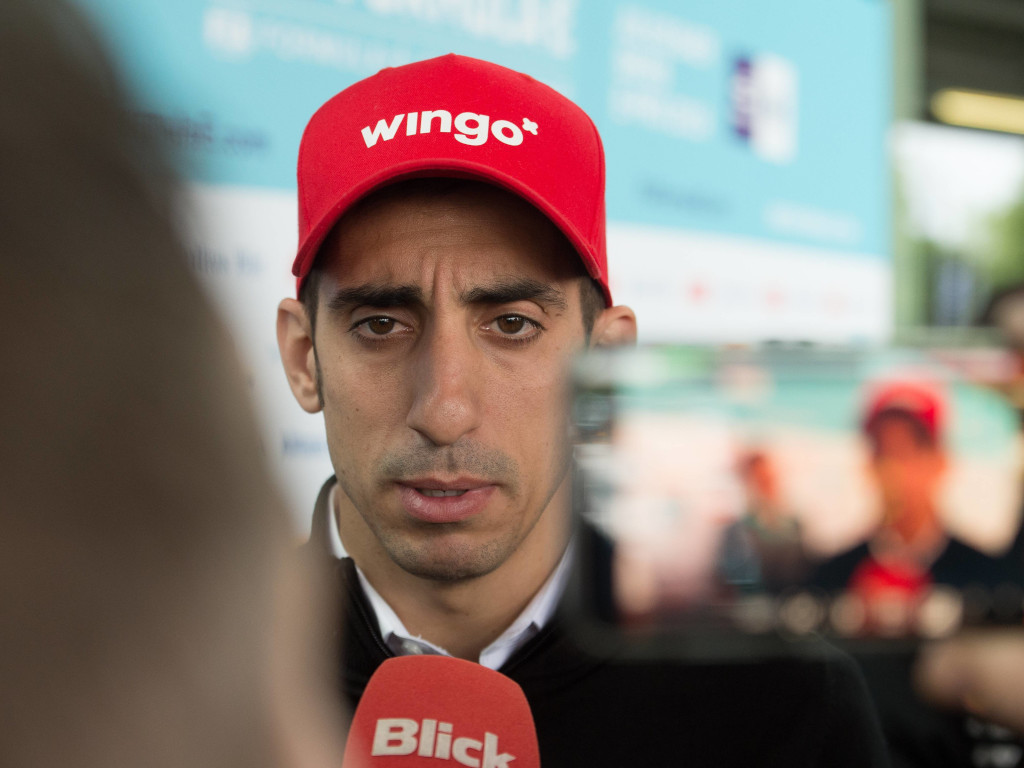 Marko earned the ire of many around the world, including scientists, after suggesting putting his Red Bull drivers together and infecting them with the coronavirus.

“We have four Formula 1 drivers, and eight or 10 juniors,” he told Austrian broadcaster ORF.

“The idea was to organise a camp where we could bridge this mentally and physically somewhat dead time. And that would be the ideal time for the infection to come.”

Marko has subsequently said he didn’t mean it like that.

“That came out wrong in the interview,” he told Auto Bild.

“Of course you have to be careful and try to get the pandemic under control as quickly as possible.

“One thing is certain: I won’t send my children to war willingly.”

Red Bull team boss Christian Horner was quick to defend the team’s advisor while test driver Buemi says he doesn’t think Marko meant it as it came out.

“That’s why he didn’t call me, I only read it in the newspaper,” he told Blick.

“It would have only affected the four Formula 1 drivers from Red Bull and Alpha Tauri.

“But I don’t think he meant it that way.”

The 31-year-old was asked for his thoughts on motor racing’s future in light of the crisis.

Both Formula 1 and Formula E, where he currently races, have big manufacturers footing a lot of the bills and unless the world begins to trade again, he fears those manufacturers will take a massive hit putting their motor racing programmes in jeopardy.

“Motorsport is not a top priority in this situation,” he said.

“If the manufacturers cannot sell cars, it will be difficult for them to continue to spend a lot of money in motorsport.

“So if the lockdown continues for several months, it could end badly for our sport.”