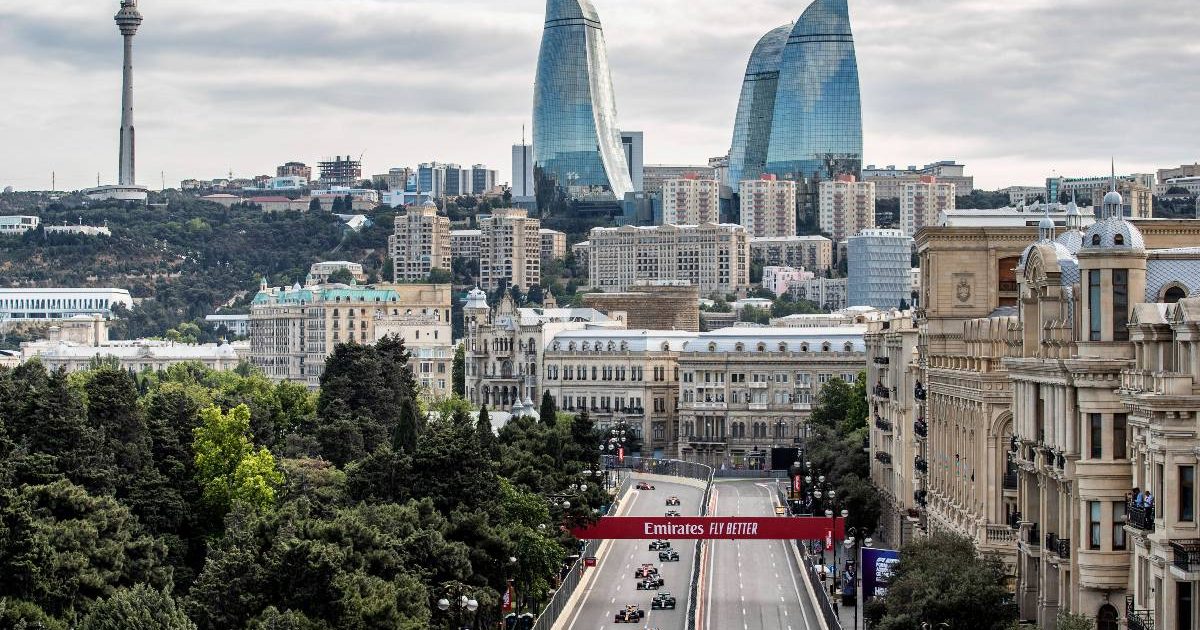 Azerbaijan Grand Prix officials have ruled out staging a second race to plug a hole in the increasingly complex 2021 calendar.

With Formula 1 remaining committed to trying to stage 23 races this season, two gaps already exist – and there could be more to come.

The cancellation of Australia on November 21 had left one TBC row on the schedule and now another has appeared, with the Japanese Grand Prix on October 10 also having fallen due to the effects of the ongoing pandemic.

Doubts also continue over the American triple-header which begins in the United States on October 24, followed by Mexico and Brazil on the following two weekends, due to cases of Covid-19 being on the rise again in those countries.

Although the calendar up to the end of September looks well set, there also now has to be a question mark over the Turkish Grand Prix on October 3 due to that country being on the UK’s travel red list.

With most of the Formula 1 teams based in the UK, it means a race in a different country on the following weekend, which Japan has vacated, would need to be arranged in order to avoid personnel having to serve a week-and-a-half’s hotel quarantine on their return from Istanbul.

"Formula 1 is now working on the details of the revised calendar and will announce the final details in the coming weeks" #JapaneseGP 🇯🇵 #F1 https://t.co/lP6nbrYcAb

Azerbaijan is on the amber list and due to its relative geographical proximity to Turkey, it had been suggested as a potential candidate to fill the October 10 slot.

However, that has now been knocked down by the Baku City Circuit, who organise the Azerbaijan Grand Prix – the 2021 edition of which took place in early June and was won by Sergio Perez after his Red Bull team-mate, Max Verstappen, crashed out in the closing stages due to a tyre blowout when set for victory.

AutoMotorSport.az contacted the Baku City Circuit company who, they say, “officially declared the information disseminated is not true – there is neither such a demand nor such an offer”.

The reason, they report, is that because the grand prix takes place on a street circuit, it requires at least three months to prepare for, leaving a current period of seven weeks as nowhere near long enough.

The calendar remains in a state of flux and while Qatar hopes to be on standby for November 21, other venues it has been rumoured could yet step in are China and the Nurburgring, which staged the Eifel Grand Prix on the corresponding mid-October weekend last year.