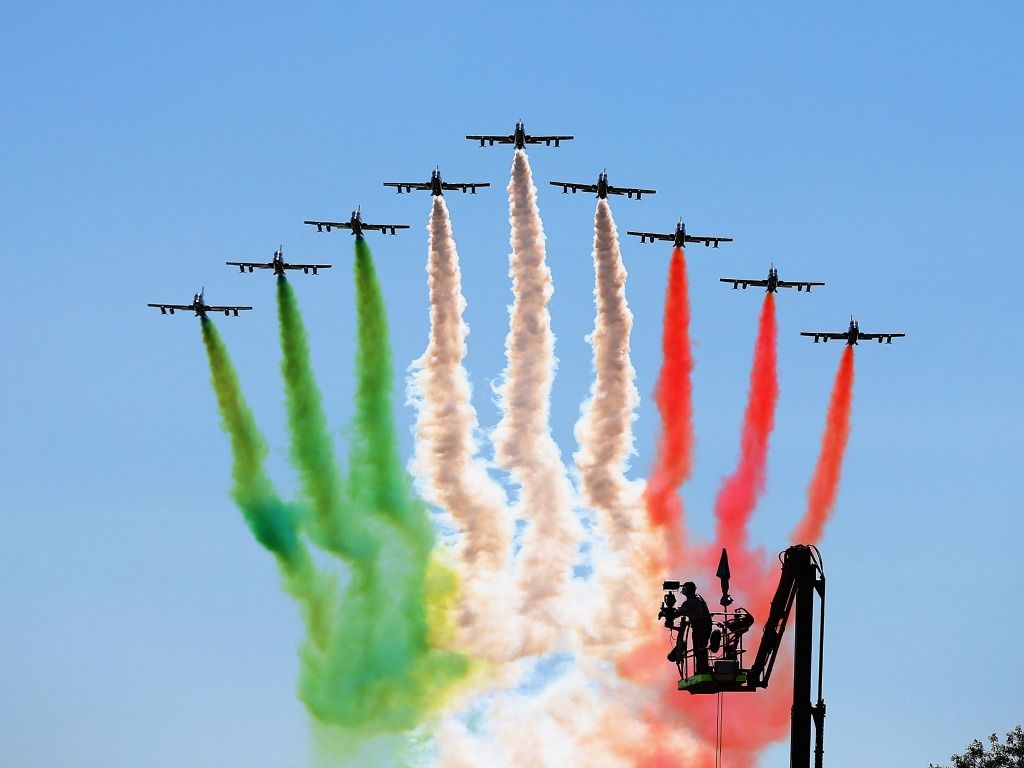 The Mayor of Florence has said that a second Italian Grand Prix is ‘practically certain’, and is hoping it will be at Mugello.

A second race in the home nation of Ferrari is looking more and more likely. Ross Brawn has been open about the sport’s intent to add more extra European races to the calendar, ones that usually wouldn’t be on the schedule.

Furthermore, the president of the Automobile Club d’Italia, Angelo Sticchi Damiani, claims an event could be confirmed as soon as this weekend.

Dario Nardella, the Mayor of Florence, echoed this sentiment, saying that he’s extremely confident it will go ahead.

Where such a race would be is not yet certain. Sky Sports claimed Mugello is the most likely option, but Imola is also a possibility, as is hosting a doubleheader at Monza like the ones set to take place at the Red Bull Ring and Silverstone.

With Mugello located near Florence, Nardella is hoping the Ferrari-owned track will get the Grand Prix and believes it would be hugely significant for the city.

“We can play [compete] for the first time for an event that would be historic, would remain in the annals of motorsport but also in the history of Florence,” he added.

“We cross our fingers. Never have we come so close to the possibility of having Formula 1 in Florence and the Mugello circuit.”

If another Italian Grand Prix does go ahead, it will almost certainly take place straight after Monza and mark Ferrari’s 1000th race in Formula 1.