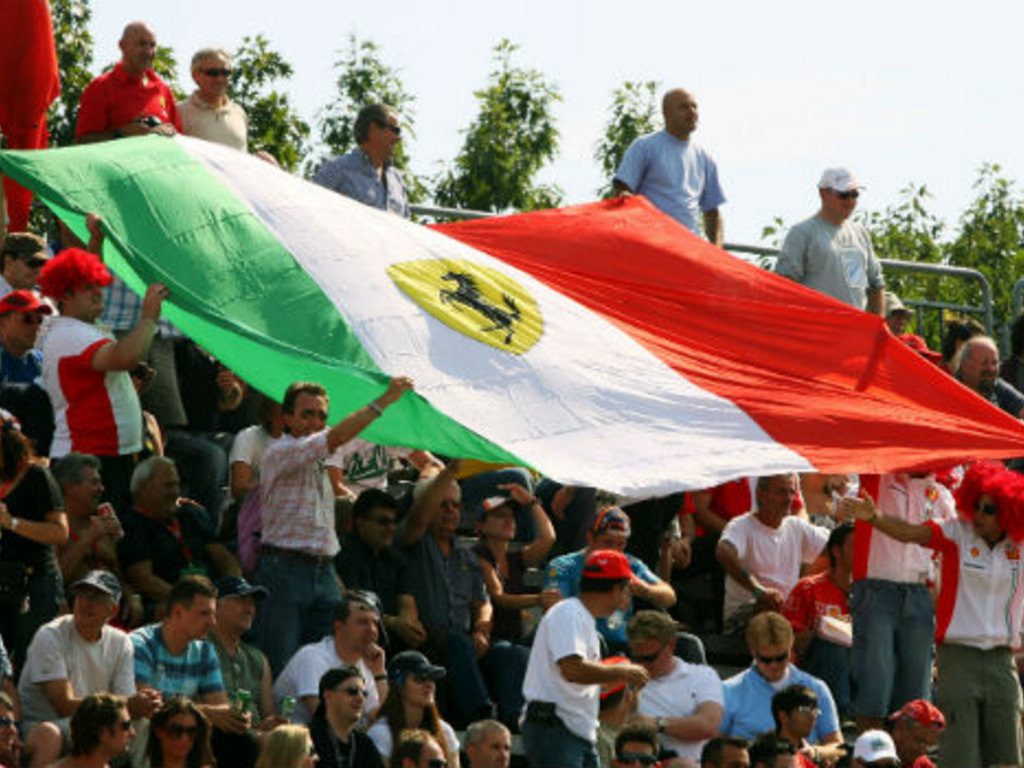 A second Italian Grand Prix could be confirmed this weekend, according to the president of the Automobile Club d’Italia.

Extending the European leg of the season has looked more and more likely in recent weeks, as keeping the sport within the continent has numerous benefits.

Italy is one of the nations most likely to host another Grand Prix, with Imola and Mugello both being touted as possibilities. Monza could also host a doubleheader like the Red Bull Ring and Silverstone are.

Recent reports have claimed that a race at Mugello is now a strong possibility, while Imola has renewed its Grade 1 license. Angelo Sticchi Damiani, president of the Automobile Club of Italy, has now confirmed that a second race in the country is looking extremely likely.

“The chance of [a second Italian Grand Prix] is serious and concrete,” he told Italy’s TMW radio.

“We are working on it because it could be that the following week [after Monza], at the most two after, there will be another European Grand Prix and it could be in Italy. From Monza, you could move or not at all, or just a little with Imola and Mugello.

“I realize that too many duplicate races could tire the television audience and I would have to look for another circuit. We in Italy are lucky enough to have three qualified. There is an embarrassment of riches.”

Asked about when a final decision could be made with regards to a second Italian Grand Prix, Damiani suggested that things could be set in stone in the next few days.

“Well, Friday we have the world council meeting. I also have a meeting on Thursday night, and it could be that everything is decided this weekend.”

With Bahrain also open to hosting a second race, we could see the calendar grow considerably in the coming weeks.