Home News Seidl: Hard work ahead of us at McLaren 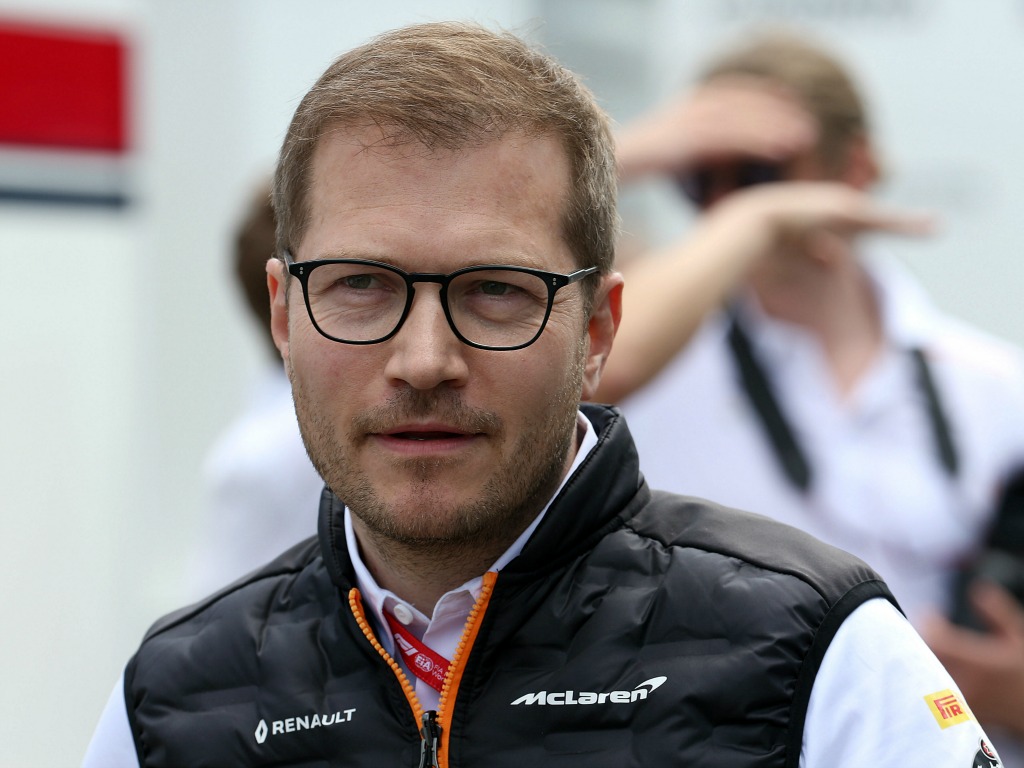 McLaren’s new team principal Andreas Seidl believes he is joining a team on the up, but “hard work” still needs to be done to get back to the top.

McLaren have fewer points now compared to after five races in to the 2018 campaign, but this year their current haul of 22 points is enough to see them in the ‘best of the rest’ spot in the Constructors’ Championship.

The Woking team have caught the eye in the first year of their post-Fernando Alonso era and are showing the strength of their chassis given that they have the same engine as the underperforming Renault.

The Spanish Grand Prix was Seidl’s first as team principal at McLaren and he is encouraged by the new foundations being built.

“Of course my personal ambitions are high but the case is the same for every single member of the team,” Seidl told Sky Sports News in Barcelona.

“At the same time, we need to be realistic. There is some hard work ahead of us at McLaren.

“The positive thing is that there is a lot of positive momentum and I think a lot of the changes Zak made last year are paying off already.

“Now it’s down to me, together with the team, to keep going in that direction and, step by step, getting closer to the top guys.”

Seidl also welcomed the prospect of change with a major overhaul of the regulations due in 2021 and thinks that talks have been progressive.

“I think it’s important that changes are coming,” he added.

“I think the discussions we are having with Formula 1 and the FIA are very good and of course there will be challenges ahead looking towards the new regulations in 2021.

“I think it’s a great opportunity to close this gap to the front.”