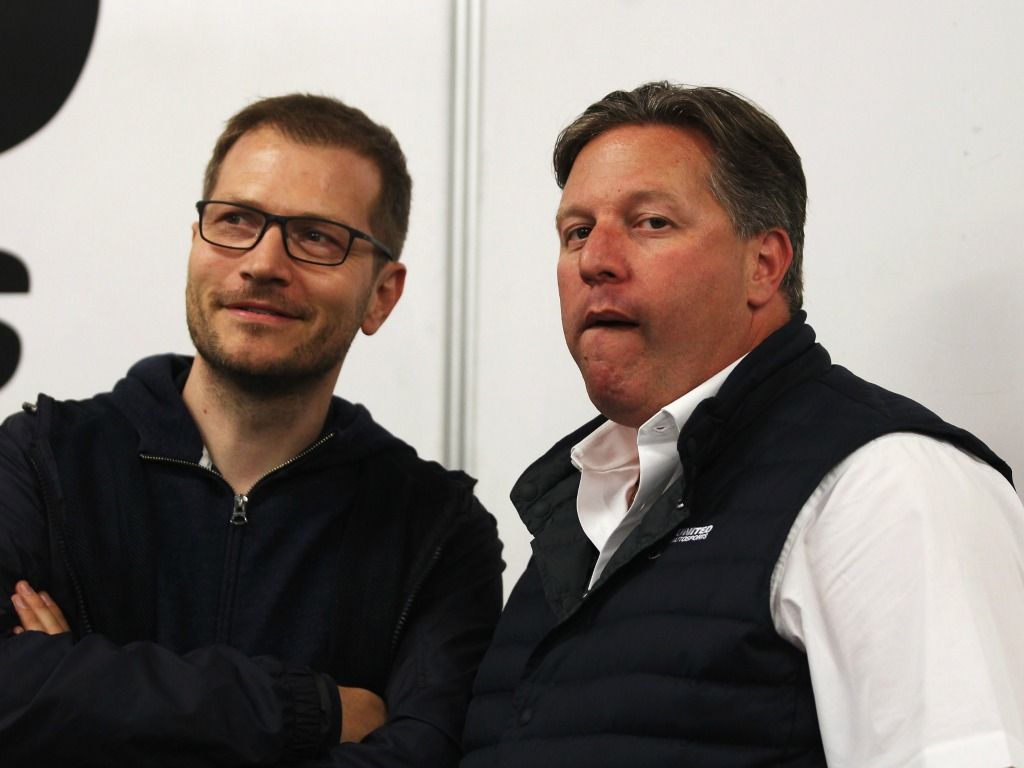 New McLaren Racing managing director, Andreas Seidl, will begin his role on May 1, the team have confirmed.

Seidl was initially named back in January with his arrival to come “during 2019”, but now McLaren are able to say that he will start work just after the Azerbaijan Grand Prix.

“We’re delighted that Andreas is able to join the team on 1 May,” McLaren chief executive Zak Brown said.

“This enables us to continue the momentum of our recovery plan and we’re looking forward to welcoming him to McLaren.”

The former Porsche boss has been backed by his former colleague, Mark Webber, to be a success with McLaren.

“He’s going to give it a red hot go,” Webber recently told Motorsport.com.

“He’s an absolute workaholic, very, very, very sharp on the technical side, and great with people.

“He’s certainly one of the best I’ve worked with.

“Andreas and I, we’ve known each other since 2005. He was my engineer at Williams, at BMW. He was always going places.

“He’s dead excited [about the McLaren move], he’s really excited about it. But he knows he’s got a task ahead.”