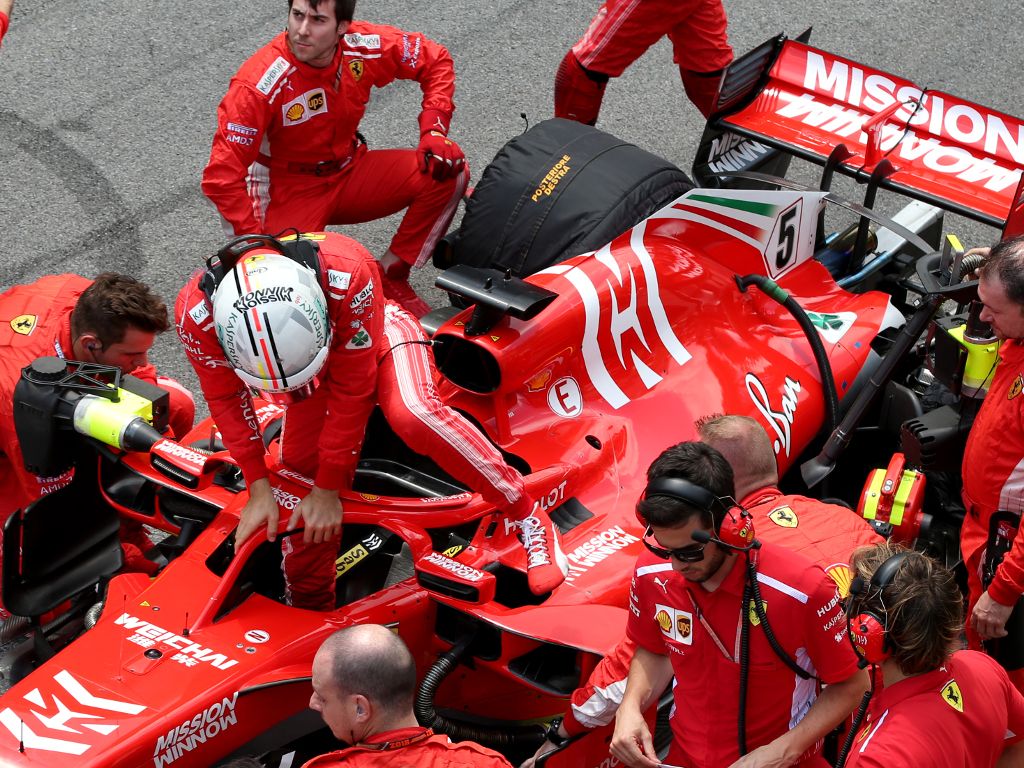 Vettel started the Interlagos race from second on the grid with his Ferrari, and that of Kimi Raikkonen, shod with soft tyres compared to the rest of the top ten who all started on the supersofts.

Although rivals believed Ferrari to be running the best strategy, Vettel and Raikkonen both lost out in the early laps.

But while the Finn came good, racing his way to the podium, Vettel finished a distant sixth – last of the top three teams’ runners.

“Right from the formation lap, we became aware of a problem with a sensor on Seb’s car,” he said.

“This meant that, for the whole race, he had to run different settings to those we would have normally used and that made the car difficult to drive.”

The Brackley squad wrapped up the double on Sunday as they moved 67 points clear of Ferrari with only 43 still in play.

He added: “Unfortunately, even though Kimi finished on the podium, we were unable to reach our goal, which was to keep the battle going for the Constructors’ title.

“Congratulations to Mercedes on taking the teams’ title.”