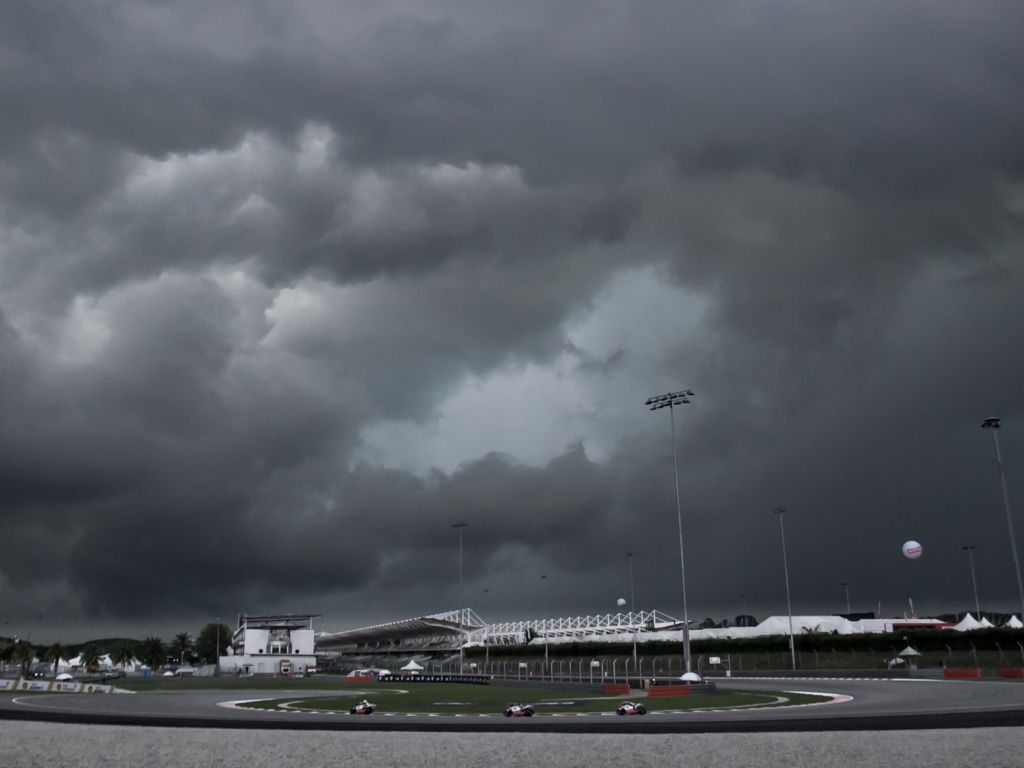 Recently appointed chief executive officer of the Sepan International Circuit, Azhan Shafriman Hanif, is open to the idea of Formula 1 returning to the venue.

The Malaysian Grand Prix first appeared on the Formula 1 calendar back in 1999, with the first race won by Eddie Irvine as he headed a Ferrari one-two in front of Michael Schumacher.

The race would continue in Formula 1 through to 2017 with Max Verstappen winning the final staging for Red Bull – after that the Malaysian Grand Prix would be dropped due to a drop in financial returns.

Azhan Shafriman has confirmed though that he would like to see Formula 1 go racing again in Malaysia because of the branding involved, but it’s not a simple process as many factors needs to be considered.

“It (hosting the F1 again) is not on my top priority at the moment, but if the opportunity comes by and the offer is good, I’m very supportive of this idea because this event (F1) brings the branding part of Malaysia,” he is quoted by Malaymail.com as having told Bernama.

Two new races were due to join the Formula 1 calendar for 2020 but are now on hold due to the coronavirus pandemic.

The Hanoi Street Circuit will host F1’s first Vietnam Grand Prix once it is rescheduled, while the Dutch Grand Prix is awaiting its comeback at a redesigned Zandvoort Circuit which now features banked corners.