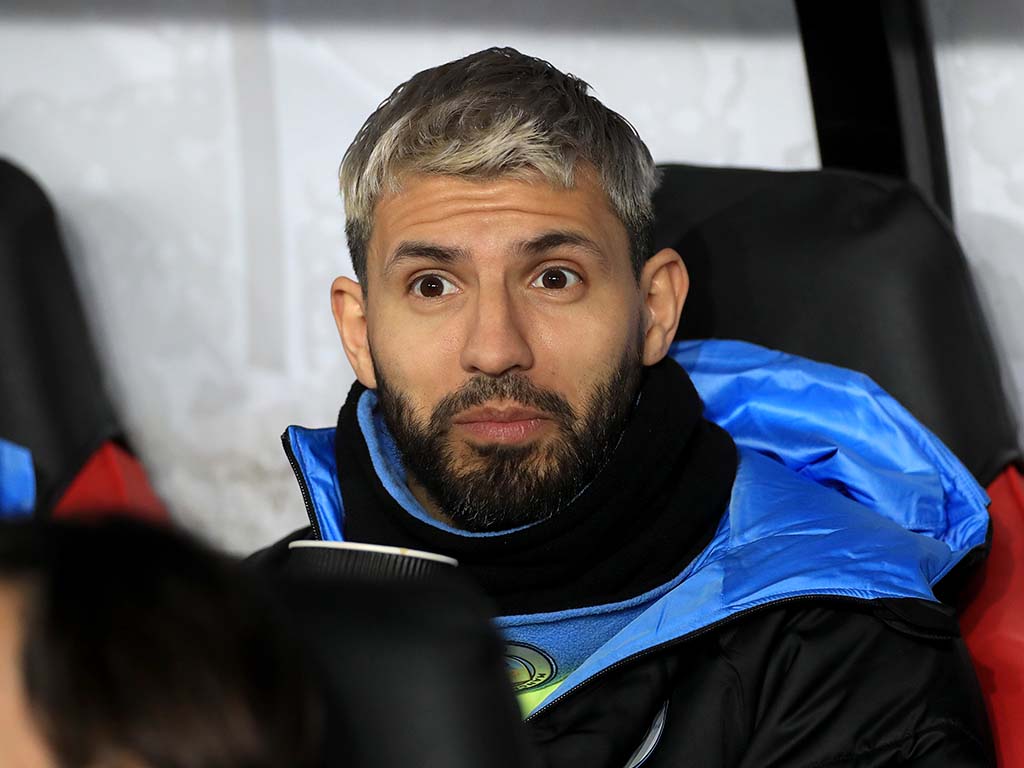 Sergio Aguero is swapping Manchester City blue for Red Bull blue after being announced as part of the line-up for the next Virtual Grand Prix.

With Max Verstappen staying well clear of the official Formula 1 series and sticking to driving on the iRacing platform, Alex Albon has had a rotating roster of team-mates including England cricket star Ben Stokes.

But, for the next round at the Circuit de Catalunya, he has one of the all-time great Premier League strikers for company.

The usual Formula 1 suspects: Albon, Antonio Giovinazzi, George Russell, Nicholas Latifi, Lando Norris and Charles Leclerc are of course ready to do battle again. No sign of any more Formula 1 drivers at the moment.

British golfer Ian Poulter is back for more punishment at Renault and will have F3 driver Max Fewtrell as his team-mate.

Julian Tan, Head of Digital Business Initiatives and Esports said: “This week sees one of the most exciting Virtual Grand Prix line-ups we’ve had so far and we are delighted to welcome some of the world’s biggest football stars to compete alongside drivers from the worlds of F1 and motorsport.

“Their desire to participate is a testament to the continued success and popularity of the F1 Esports Virtual Grands Prix and we are proud we can all stand together through racing to give sports fans a live spectacle to enjoy during these challenging times.”

The action gets underway from 1800 BST on Sunday and can be watched via Sky Sports or online via the official YouTube, Twitch and Facebook streams.