Helmut Marko says that Sergio Perez’s “unbelievable” form in 2020 is why Red Bull chose the Mexican over Nico Hulkenberg.

With Alex Albon struggling throughout 2020, there were rumours all year that either Perez or Hulkenberg would replace him for 2021.

The German did his chances the world of good with impressive stand-in performances, but Perez was even better, winning a race and being considered one of the drivers of the season.

According to Marko, such form is why he was ultimately chosen.

“For Perez – that is the easier answer – the unbelievable form curve that he achieved spoke first. I think that was definitely his best season ever since he was in Formula 1. That is one thing,” he said when asked by Motorsport-total.com why Red Bull picked Perez over Hulkenberg.

“The other thing is: in the race he won, Russell in the Mercedes didn’t come much closer in spite of the better tires.

“To be able to assess this speed, to drive just so fast that you can keep the opponent in check without closing the tires Overstrain, he has proven that very well in a few races.

“He also had bad luck a few times, for example when he was eliminated in third place in Bahrain. “ 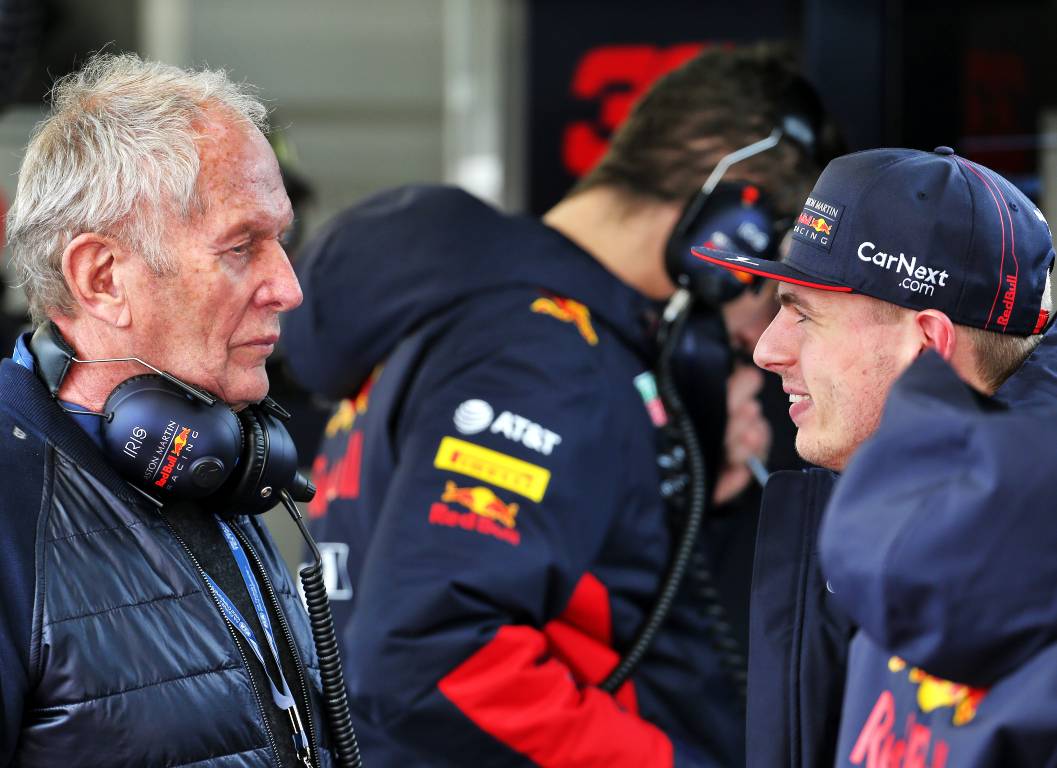 Hulkenberg and Verstappen enjoy a strong relationship and the German was apparently the Dutchman’s first choice to partner him next year.

Given this, many felt that Hulkenberg was a better option than Perez, but Marko says that what matters is what is best for the team, not what is best for Verstappen, adding that, above all else, Red Bull need someone who can help in the fight against Mercedes.

“The issue was not who works best with us, but what is best for the team,” the Austrian added.

“You have to assume that McLaren will take a step forward with the Mercedes engine, that Renault and Ferrari will probably come too will.

“If you are five-tenths behind in qualification, you are not fourth, but seventh or eighth. That makes you worthless to the team in the sense that you cannot be used for strategic games.

“Mercedes couldn’t do anything in the last race, or only with a lot of risk. Bottas would have been the one who could have been put on soft tires. But then he would have fallen behind Albon.

“Overtaking on the circuit in Abu Dhabi is known to be incredibly difficult. and because Albon drove a very good race and was very close to the Mercedes, they couldn’t play their usual strategy.

“If he had delivered such results continuously, the discussion would never have arisen. After finishing third in Mugello we thought the knot had now burst. The race on it, in Sochi, was bad again.”