Home News Perez confident he can win the 2022 title 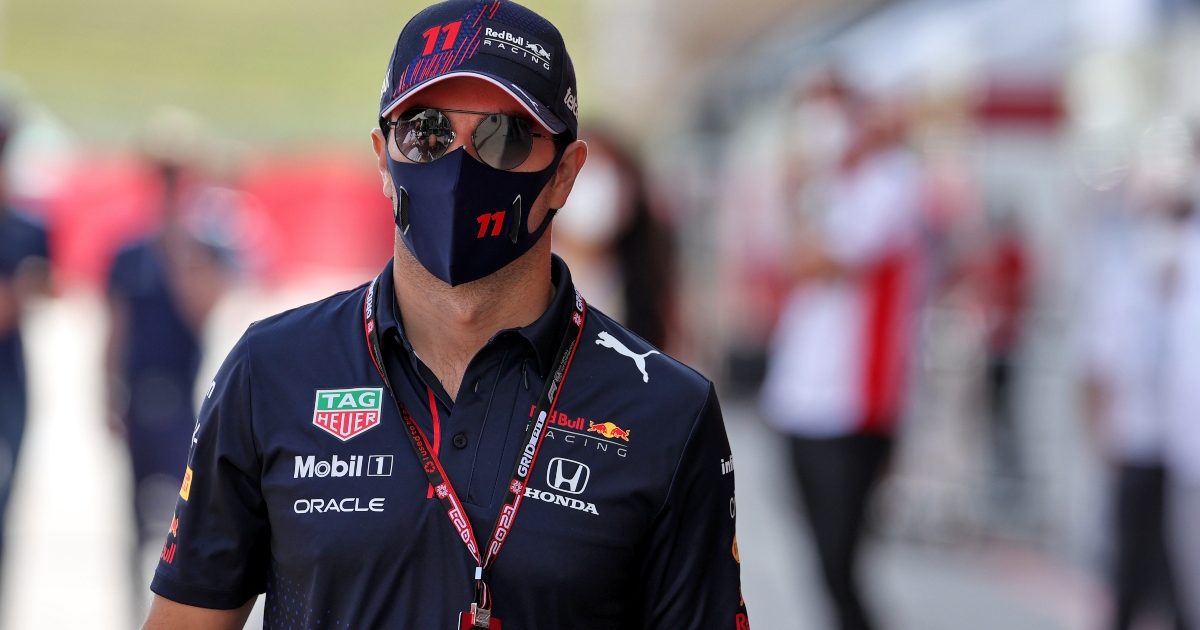 With a year of experience under his belt at Red Bull, Sergio Perez believes he can win the World Championship in 2022.

It’s been a somewhat mixed first season at the team for the Mexican, with him struggling to get to grips with his new machinery but showing some glimpses of potential.

As the season nears its end though, he’s started to look far more comfortable with his car and has impressed in the past two races, finishing on the podium in both.

He feels he has learned a lot since the start of the year, particularly from team-mate Max Verstappen, and is confident that, with those lessons applied, he can win the title next season.

“I have learned from Max how he takes the car to the limit from the beginning to the end. I think he is the only driver today who has that capacity,” he said at an event.

“I want to become World Champion. It is my dream and I want to do it with Red Bull and I think next year I really can achieve it.

Checo’s own title hopes are already over this year, but his team-mate’s are still very much alive, with Verstappen leading Lewis Hamilton by 12 points with five rounds to go.

The 31-year-old says his priority for the rest of the year is helping the Dutchman prevail and helping Red Bull beat Mercedes to the Constructors’ Championship.

“I always look for the best for the team,” he said.

That being said, he’s still keen to win his home race, the next on the schedule, himself, but thinks it will be a challenge.

“It is the least my country deserves,” he added.

“I have always had amazing support no matter where I am and I am so thankful for that. Now I hope to win on Sunday.

“We are going with our strongest downforce, as we did in Monaco. The track is so demanding due to the altitude – especially for the brakes and the engine cooling which are key.

“It will be a very tough circuit.”